The Glazen Huis | 25 & 26 June and 2 – 3 July, 2022 Results of the artistic research in ARTIS by eight artists Eight international artists are working in …Read more 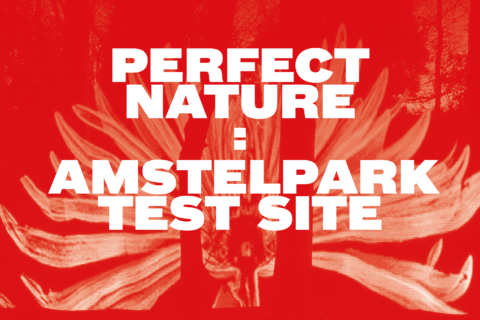 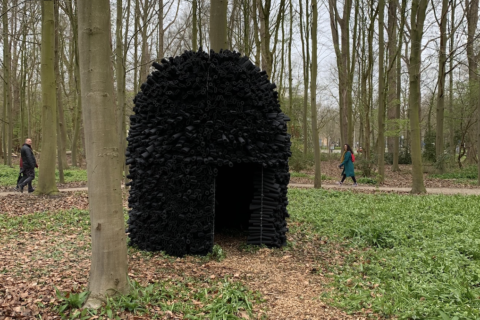 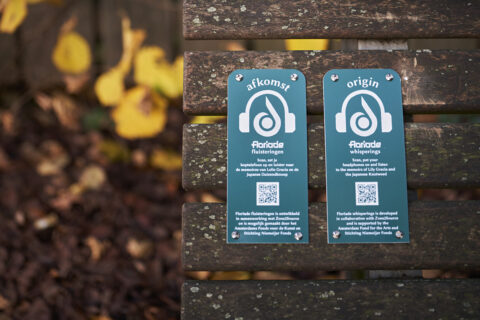 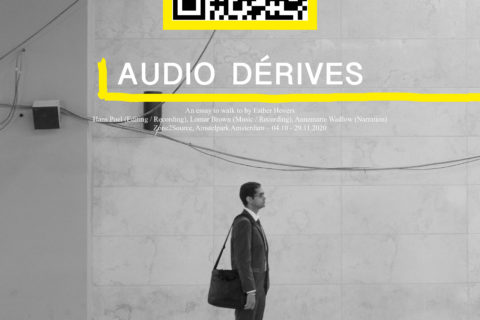 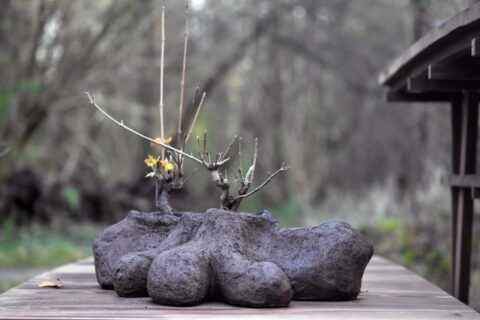 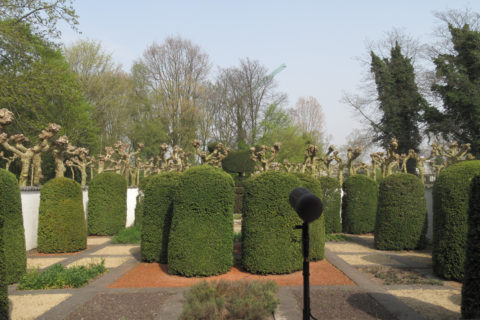