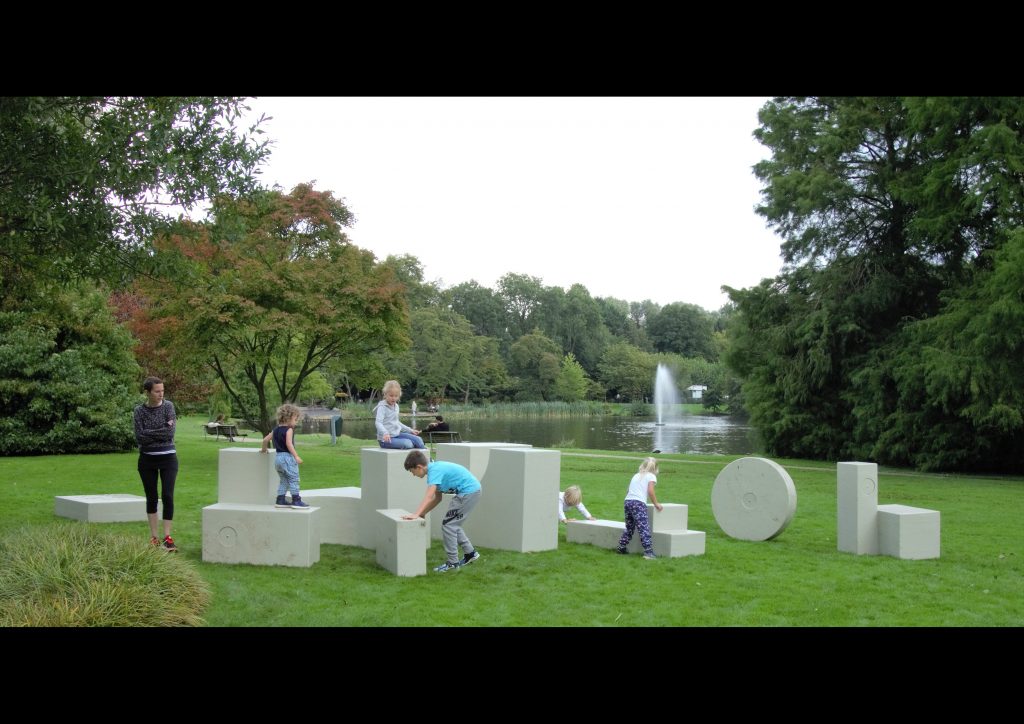 With Complex Compound visual artist Robbert van der Horst realizes the first version of his experiment with interactive, volatile architecture. It is a construction which consists of moveable architectonic elements. Through interaction of visitors new compositions can be formed but the elements also might be spread out through the park. Van der Horst positions the building as a temporary result of social interaction and responses to the environment and does not only explore the essence of building but also maps/charts the environment. In collaboration with data strategist Joost Plattel all elements are connected with the Internet of Things (LORA) and realtime data are collected about position, temperature and movement. This results in a dynamic digital map that serves as historical record but also gives focus tot he proces of interaction and new forms of use. The map can be followed in het Glazen Huis en on www.complexcompound.org 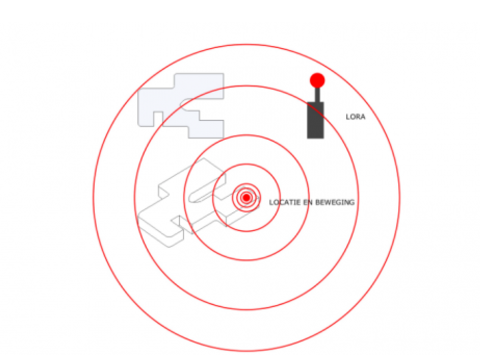 Complex Compound is made financially possible by Stimuleringsfonds Creative Industries