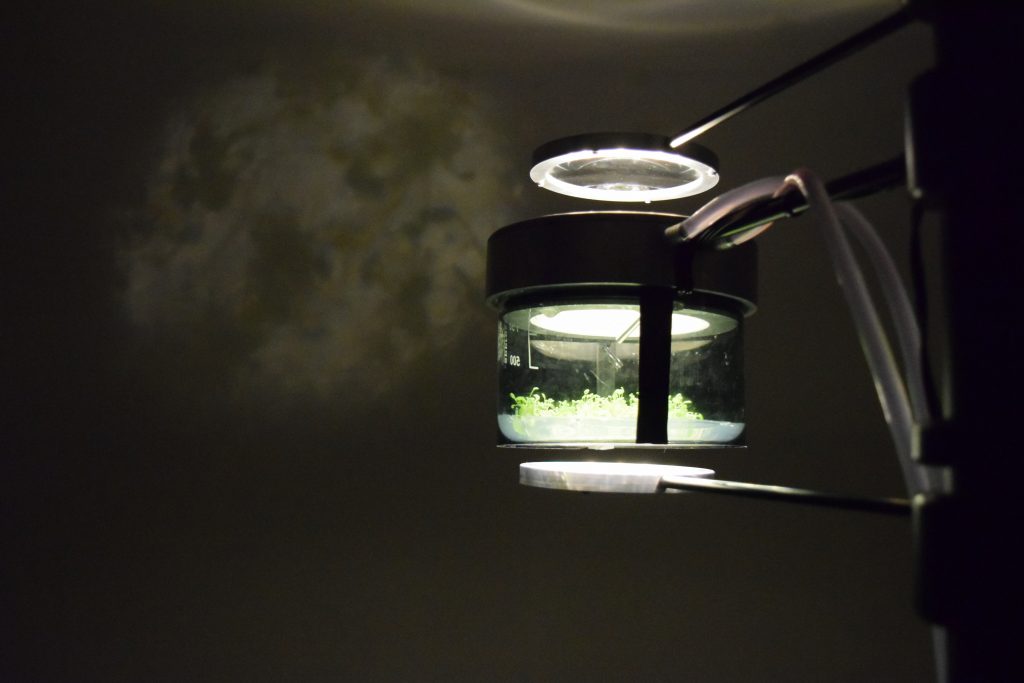 In Ectogenesis/Phytoteratology: Plant-Human Monsters, the Slovenian biologist and new media artist Špela Petrič explores the possibility of creating human-plant hybrids, facilitated by hormones as trans-species carriers of information. Appropriating biotechnological protocols, she uses human sex hormones isolated from her urine to create plant embryos. This is possible due to a shared ancestral metabolism between humans and plants. The resulting organisms are new vegetal entities, which have been modified by the human molecular footprint.

The exhibition consists of several specially designed incubators that each contain a hybride embryo. This project explores through means of bio art the fears and promises of developments in bio-technology, in which the borders between organisms and existing categories of life are crossed. 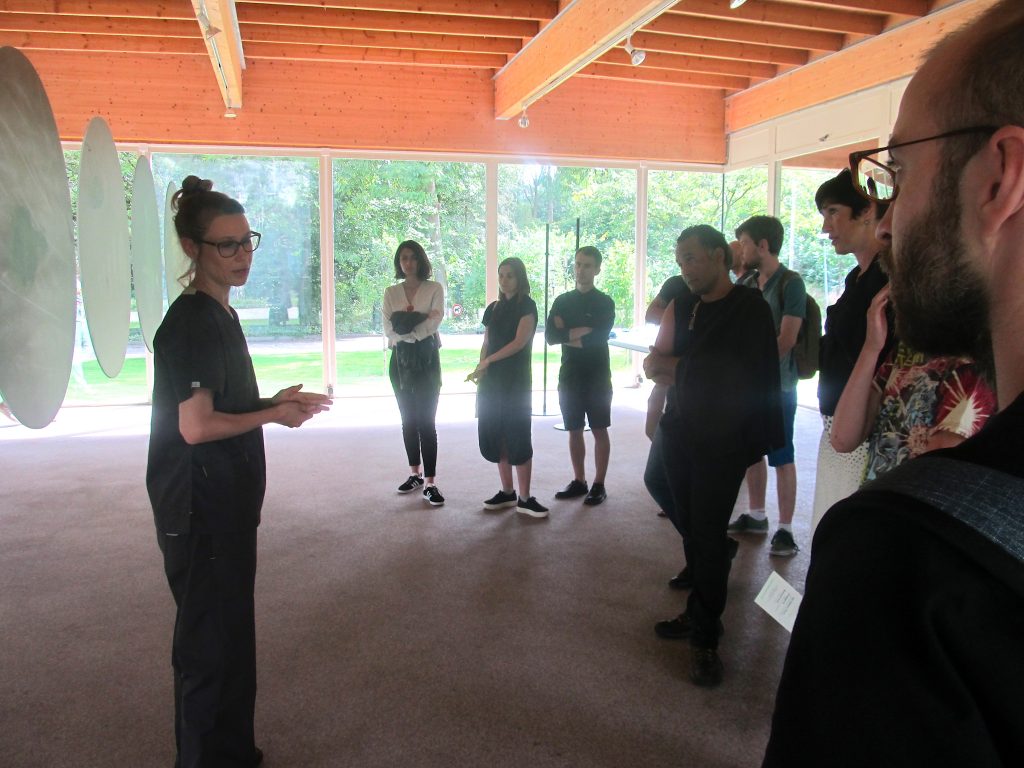 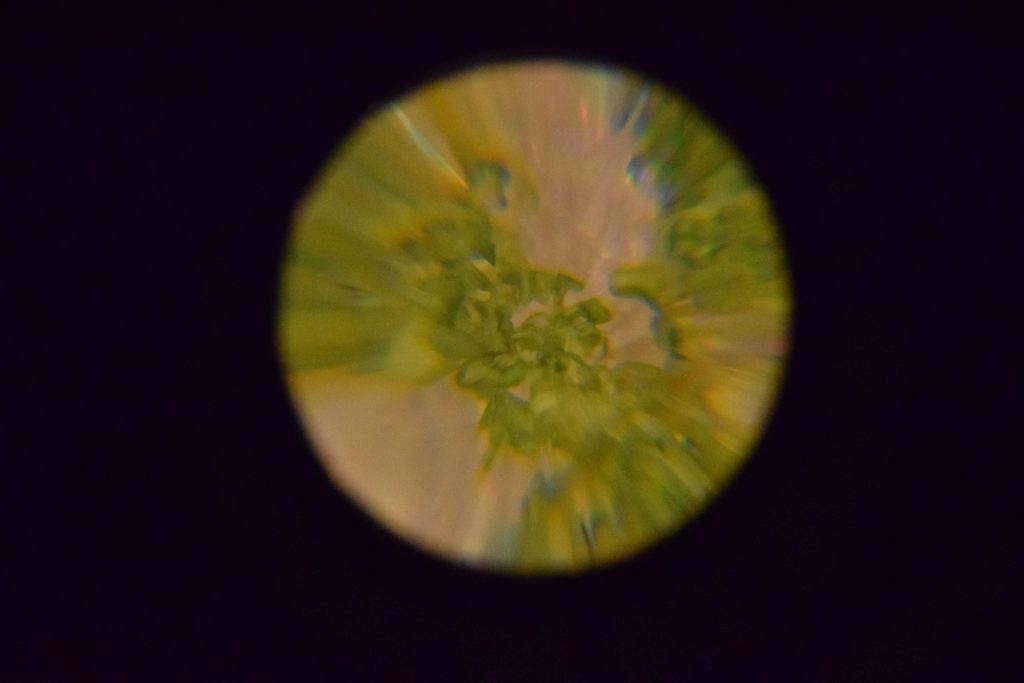 See explant tissues
bred in a sterile gelified medium,
the vital material
onto which she sprinkles her endocrinological essence.

They are monsters in becoming.

Sex hormones, isolated from her urine,
assist the process of somatic embryogenesis;
the making of a seedless
vegetable fetus,
the tainted conception of the Other,
which might or might not be
found amongst the bestiary of evolution.

The sinless phytoteratology lends a plantlet shaped by the infonutritive capacity of the human body,
a hybrid of the post-genetic era;
because there is no cut between animal and plant,
just a parting and points at which we meet,
molecules which wander our communal semiosphere, searching for new meaning.