This performance installation is visible and audible from the outside. If Covid-19 measures allow inside performances in the last weekend (to be announced). The Contraband & Company develop Unloomed #1: An Installation for Strings and Certain Sketchy Objects of String Theory.

This project is part of the light festival that The Warp presents every year in collaboration with Zone2Source in the Amstelpark during the dark winter months. The work is presented in the Glass House in such a way that the installation and performances that take place inside can also be seen and heard from the outside. The project also includes live streams that mark the opening and finissage of the project and remain available on the website.

Visit: Daily from 17 January until 14 February 2021, best time to experience is at the end of the day. 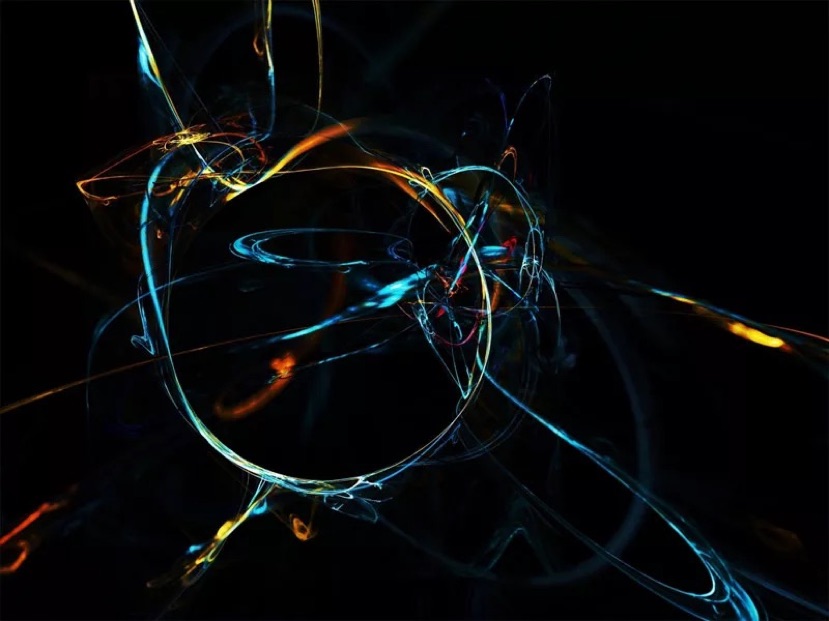 The installation results from a series of performances by three groups who perform under the name of ‘The Contraband & Company, which focuses exclusively on the processing of works of art by working in contrast, ‘contra’, with each other. Working separately, through specific ‘lines’, a visual installation is created that serves different purposes for each group, while together a whole new phenomenon is created. 𝙐𝙣𝙡𝙤𝙤𝙢𝙚𝙙 refers to the groups that do not work together in the interwoven way as the 𝗧𝗵𝗲 𝗪𝗮𝗿𝗽’𝘀 𝗟𝗼𝗼𝗺𝗶𝗻𝗴 𝗽𝗿𝗼𝗴𝗿𝗮𝗺 𝗼𝗳 𝟮𝟬𝟮𝟭 that will be centered around the concepts ‘looming’ and ‘weaving’ as the symbolization of collaboration.

The framework within which the performances of’ Unloomed #1‘ is developed is string theory. String theory is a physics concept and refers to particles replaced by one-dimensional objects called ‘strings’. String theory describes how these strings propagate through space and interact, serving as inspiration to produce visible and audible interaction. An installation combining light and strings spanning the insides of the glass pavillion will create a changing landscape of different patterns and moving shapes, while the strings are being ‘played’. The sound this produces is audible for the audience outside. The strings will be extended beyond the space into a feedback zone around the building which can be explored by spectators moving along and through the building.

The three groups that make up The Contraband & Company are: the ‘Ensemble Todo Modo’ that works entirely with non-musical objects for the creation of musical installations (with Alan Purves, Francico Rosaly, Dirk Bruinsma, Christian Smith, Robbert van Hulzen and Tristan Renfrow); The Transactors’ Receptive Interference creates audiovisual performances with optics, multiple projections, lasers and layered soundtracks, usually against a complex spatial arrangement (with Vladimir Grafov and Olivia Ainsley); ‘Radiozone’ is a group that makes radio sound art, installing radio frequencies in and around the Glass House, creating a relationship between sound and the architectural terrain.