What do the trees in the Amstelpark tell us? by Elmo Vermijs 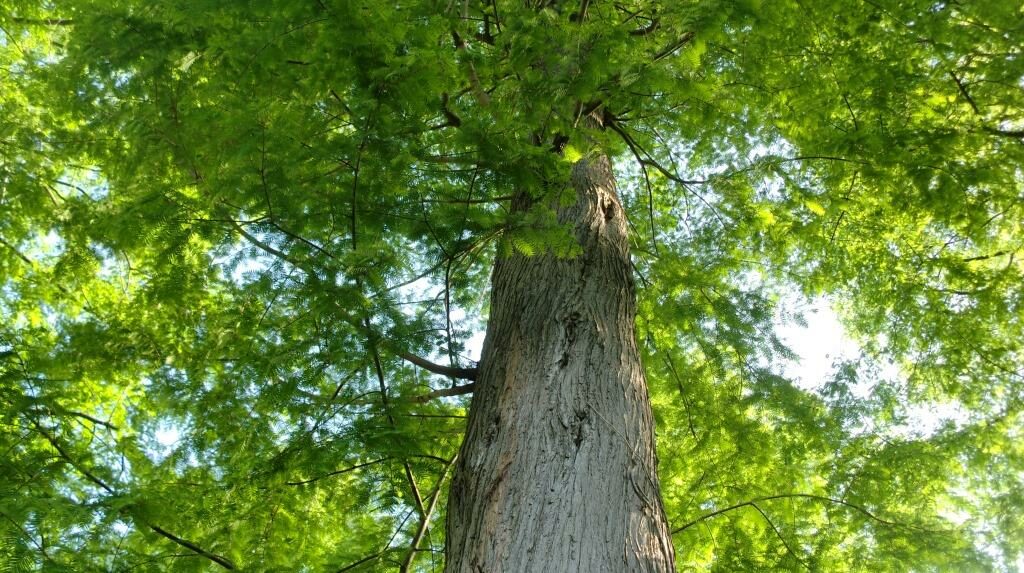 In 2019, Elmo Vermijs started StagingWood, a multi-year study into our relationship with wood, a tree and the forest in the current and future era. At a time when climate change is a daily reality and the dualistic ideas about the relationship between humans and nature that are common in the West are being questioned, StagingWood is looking for new perspectives in relation to our natural environment. With the project What do the trees in the Amstelpark tell us? a new and speculative view of our relationship with trees is introduced.

At the time that the Amstelpark formed the backdrop for the Floriade of 1972, the report Limits to growth of the Club of Rome was published and Should Trees Have Standing? by Chistopher D Stone, in which he first argued to establish rights for nature. Global environmental awareness developed strongly that year, although there was no sign of this at the Floriade of 1972. Now, almost 50 years later, the trees of the Amstelpark are the silent witnesses of these developments. They have now passed their childhood, have recorded the changes of the climate in their annual rings and together they are a unique collection (of more than 300) tree species in the peat and clay of Amsterdam. Planted by humans, they are a living archive of the Anthropocene, the new name for our era in which humans have become a geological force. Seen in this way, these trees form cultural and historical heritage with an inherent right to exist, which builds a bridge between 1972 and future generations.

In this project, the collection of trees of the Amstelpark is investigated on the basis of the following two questions:

The second part of the project is the Parlement van Bomen, a temporary spatial installation built in the form of an outdoor theatre or parliament of which the trees are part. Here, together with Jan van der Venis and Jessica den Outer, UN earth-centered legal experts and the public, we are investigating how the trees of the Amstelpark can obtain a legal status. In the Parliament of Trees, the public is introduced to a worldwide increasingly common phenomenon in which legal rights are granted to rivers, mountains, etc. in recognition of the intrinsic value of nature. The public will have the opportunity to give evidence to a tree in the Parliament of Trees. Together with the public, the legal status of the trees in the Amstelpark is perpetuated by a guardianship consisting of five roles, each represented by a person; water, air, roots, park and future. In a performative lawsuit in which the public is a participant, the human (also represented in various roles) is held accountable for the Anthropocene in the presence of the trees.