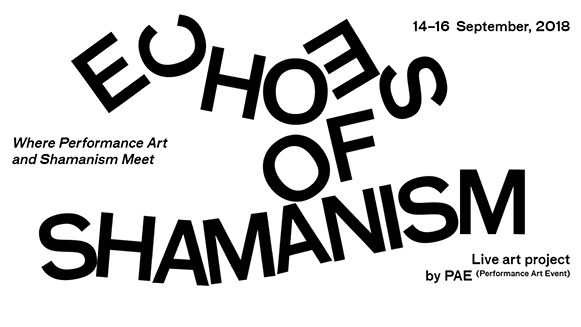 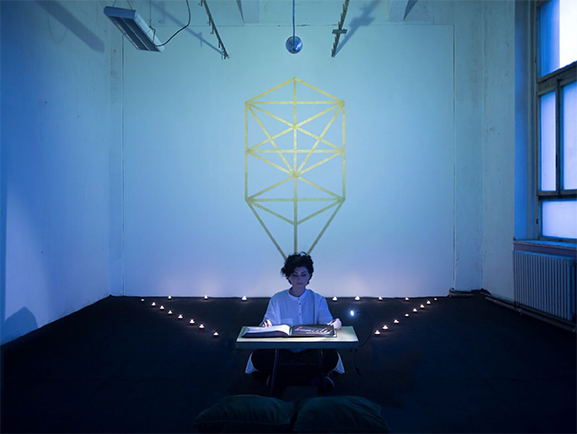 Irina Birger (RU/NL)
Born and raised in Moscow, Birger was greatly influenced by Social Realism and imperial Stalinist architecture. The monumental arrangements inspired admiration, humility and wonder, similar to the visual impact of sacred formations. As a result, she is strongly interested in the visual strategies and formal principles of different religions, cults and totalitarian regimes, and incorporates them in her work. Like she did in her work, The Book of Happiness and Sadness, made in 2018.Alongside Birger’s performance this book, which is a 8:35 minutes video, will be screened during the days. The video is based on one of Birger’s drawing diaries and her participation in Ayahuasca ceremony. Ayahuasca is an entheogenic brew made out of Banisteriopsis caapi vine and other ingredients. The brew is used as traditional spiritual medicine in ceremonies among the indigenous peoples of the Amazon basin. While scrolling through the pages of abstract drawings in the book, she recites her psychedelic group experience. The narrative and the patterns in the drawings mimic human interdependency and the significance of belonging to a group versus individualism. The Book of Happiness and Sadness is sponsored by the Mondrian Fund. 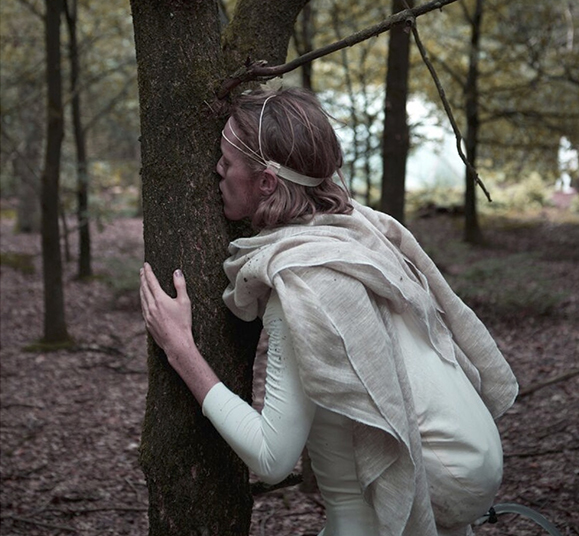 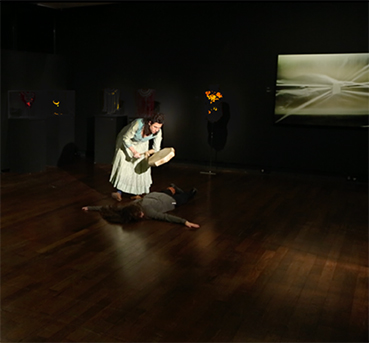 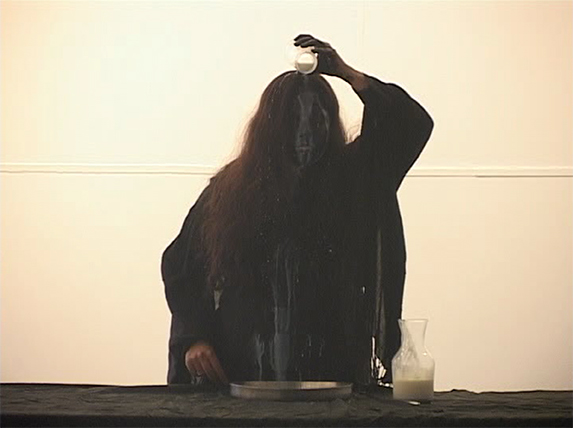 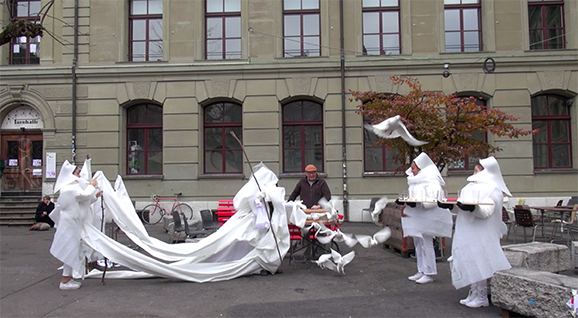 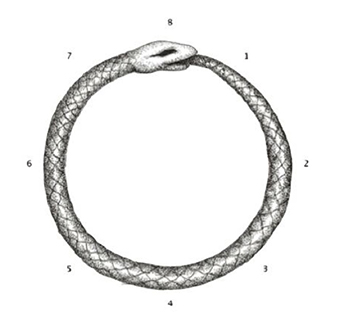