Unnual rings and what they tell us about trees living in towns Thursday 29th September, 2022 at 16.30h in the Orangerie Please mind, this lecture will be in Dutch! In …Read more

Participants of Our Living Soil In their project, Jasper Coppes (1983) and Esmee Geerken (1985) focus on the recent debate surrounding contaminated soils. We hear about PFAS (per- and polyfluoroalkyl …Read more

Participant of Our Living Soil Jasper Coppes is working on a new film reflecting on the ‘new nature’ that has emerged in the Netherlands with toxic soil. For Our Living …Read more

Participant of Our Living Soil How can the landscape, seen through different eyes and mapped in a polyphonic and sensory way, provide new insights, generate stories and offer possibilities for …Read more

Participant of Our Living Soil Kate Foster is a Scottish artist who did a residency at the World Soil Museum in Wageningen in the run-up to Our Living Soil. In …Read more

Participant of Our Living Soil masharu collects soil and researches cultural traditions of eating soil worldwide. Geophagy is the practice of eating soil, which people have known for thousands of …Read more

Participant of Our Living Soil Debra Solomon is a permaculture expert advocating for systemic change to rethink relationships between humans, soil, other organisms, city and food, etc. She invented the …Read more 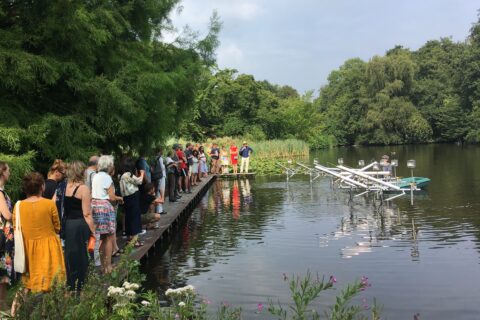 Odoshi Cloud Sequence no longer in the Amstelpark pond

Unfortunately, as of this week, Ronald van der Meijs’ work Odoshi Cloud Sequence is no longer in the Amstelpark pond. The work was installed by Ronald in collaboration with Zone2Source …Read more 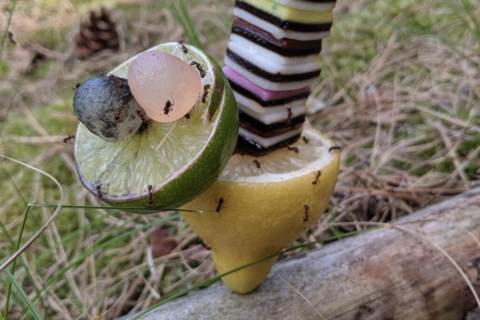 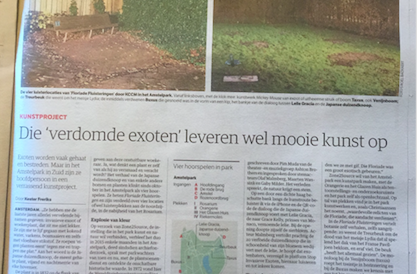 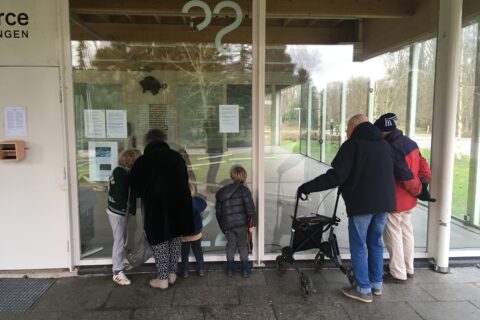 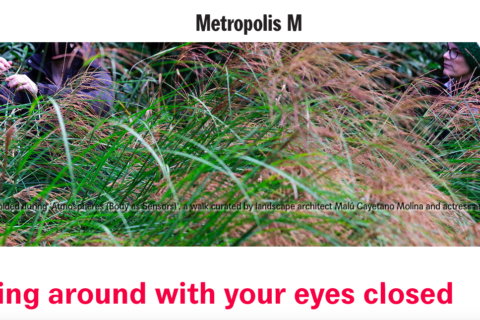 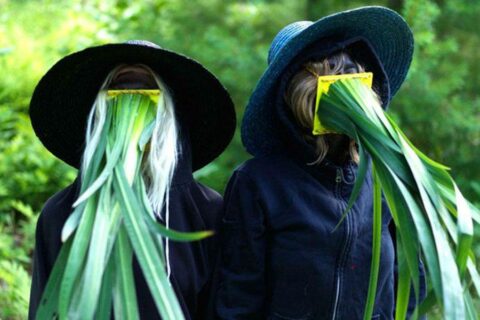 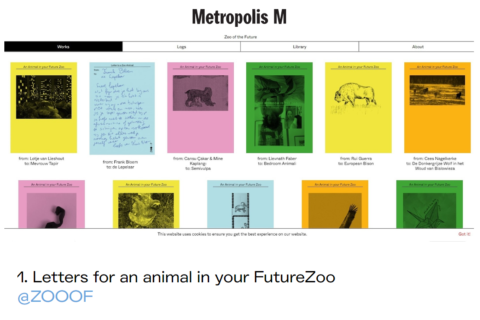 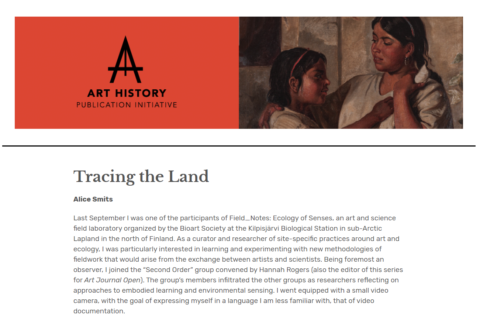 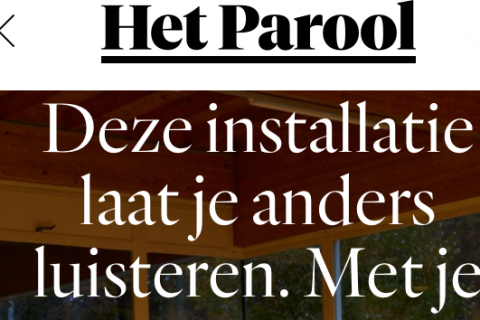 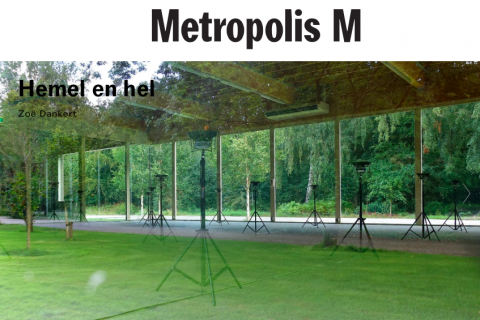 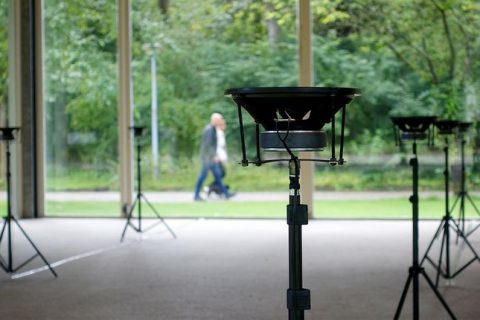 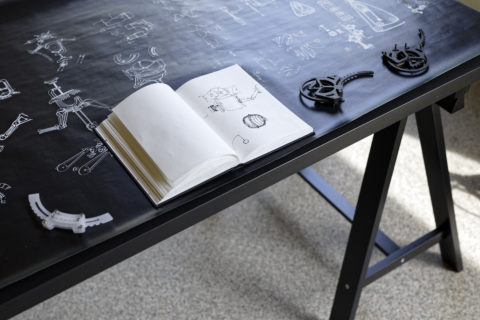 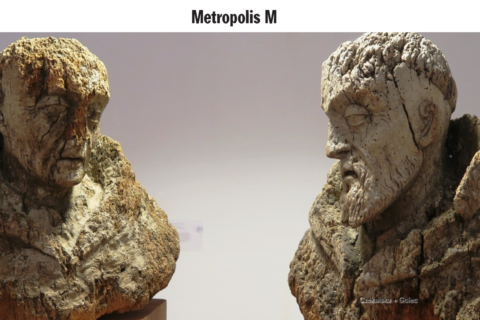 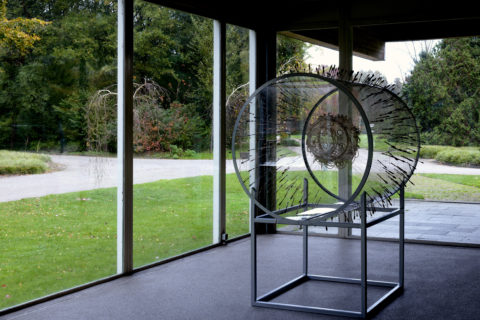 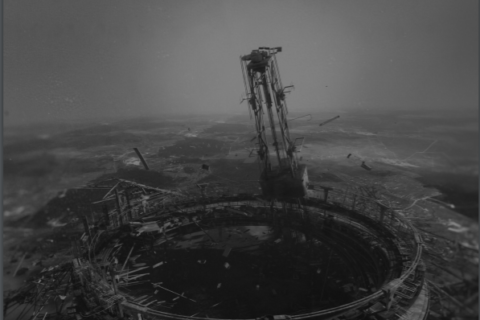 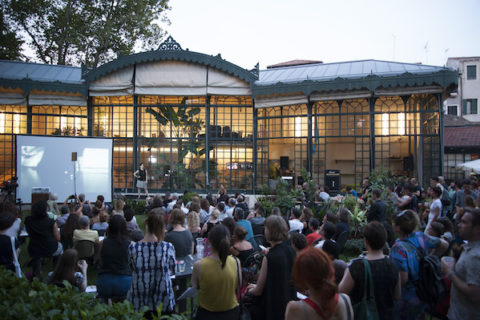 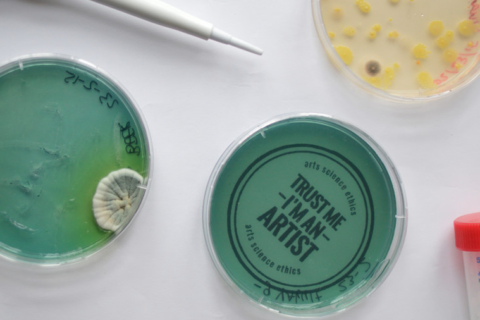 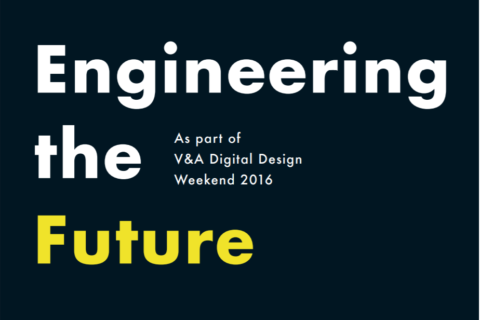 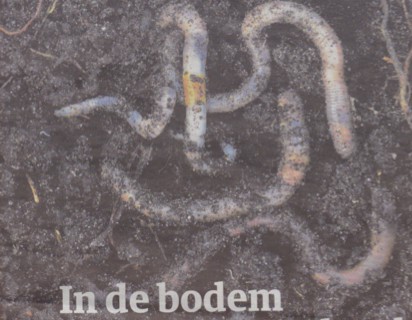 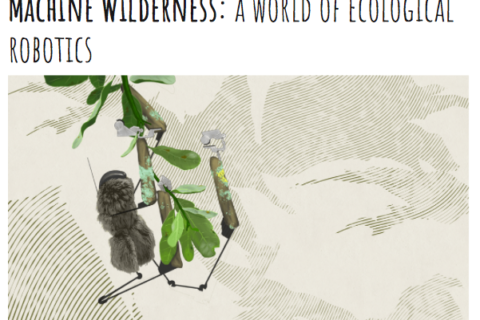 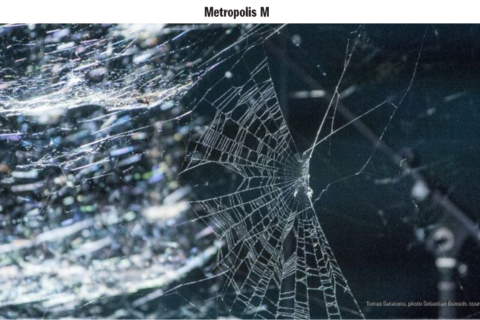 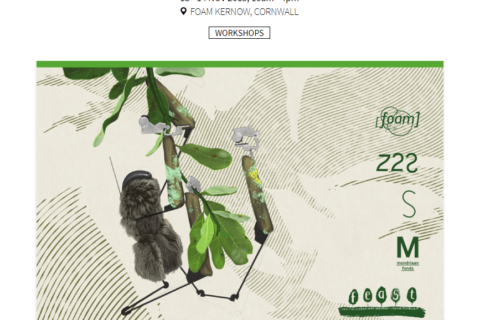 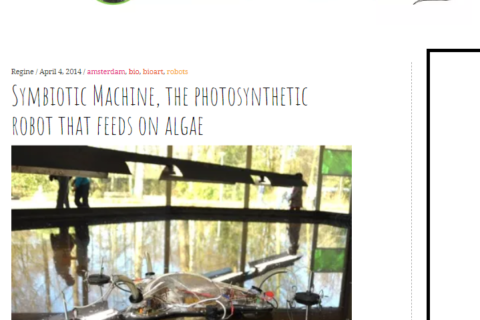