21 Juni during opening of Secret Signals 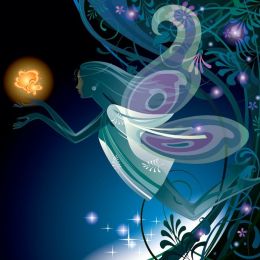 This is the second annual attempt by film and theater director Lee Ellickson at a radical reinterpretation of Shakespeare’s renowned play which dispenses with the language as well as the well known characters in favor of the plants and flowers that provide the most significant turns in the plot. The brief performance will occur in the Vine Latticed Hut outside of the Orangerie.

Projections will interpret the ricercares and conzonas of Gianfranco Fresobaldi in a Mass of Musical Flowers for St. John’s Day (Midsummer). The performance will take place behind the Rietveld House.

The Afterwords Search Party: Elimination of a Picture and its Subject by Richard Dadd

This is a performance by three hidden speakers (Donald Gardner, Justin Bennett and John Lonsdale) in a secluded wood which will interact with Dadd’s text at the site of a shattered image 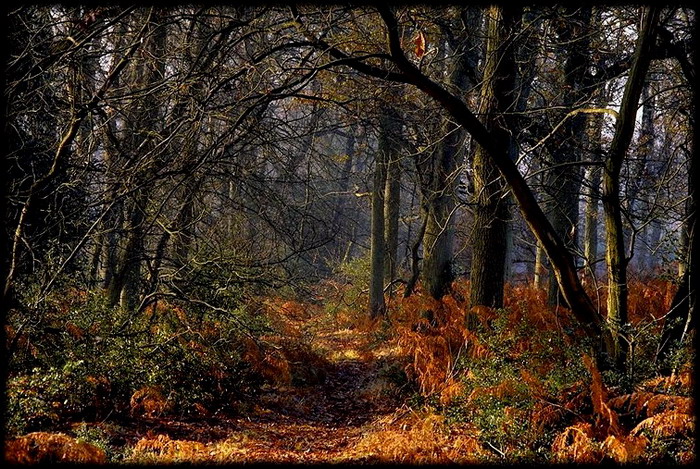