Laid Back was developed by the artist Kevin van Braak in cooperation with designer Peter Hopman as part of the exhibition Kebun Sejarah at Zone2Source. The work consists of 50 seating elements in various colours and versatile in use, and made from 100% recycled plastic. Form and function refer to the seventies and the set-up of the Floriade. Circles, spheres and organic lines dominated the Floriade of 1972 and the seating elements of recycled plastic respond to the theme of the 2022 Floriade, Growing Green Cities. 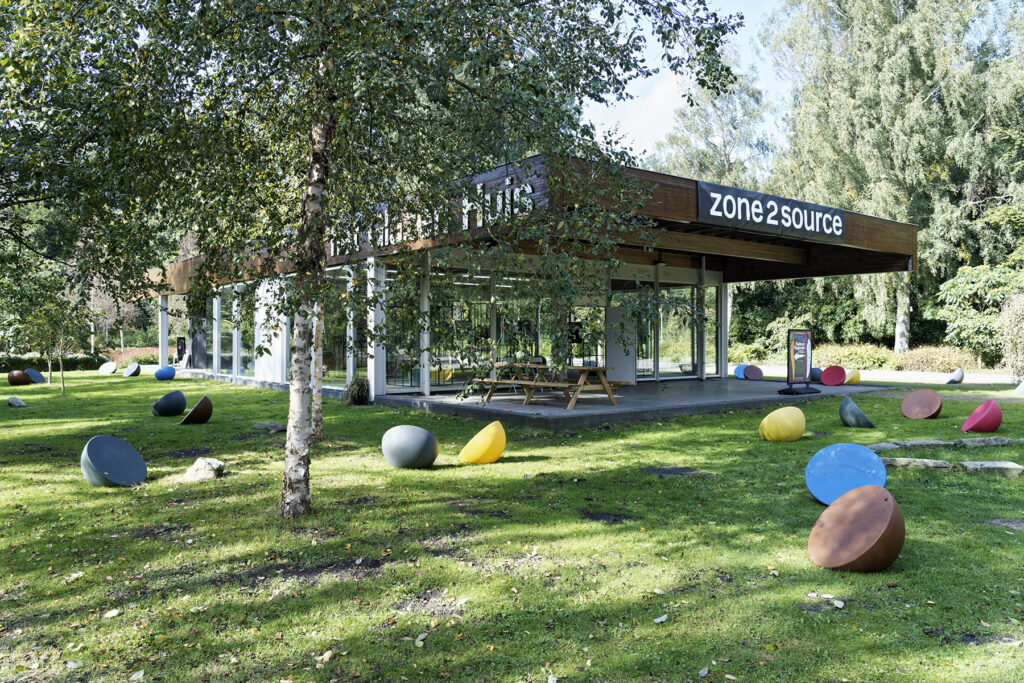 Hopman and Van Braak took a half circle/ball with a diameter of 70 cm with a slightly convex side that rests on the ground and can be anchored by the convexity. One rests one’s back on the flat side while sitting on the ground. The element can also be used as a small table and all together could be seen as one one dining table. Laid Back invites the visitor to sit on the floor and to share food and stories with each other.

On a number of the sitting elements Agung Kurniawan’s cacao drawing from Kebun Sejarah was used in the mould of the spheres, thus creating a bridge to the exhibition in Het Glazen Huis and to the theme of the project in 2022, when only the outdoor project will take place as part of Zone2Source’s upcoming project Shadow Floriade. The idea is that both in 2021 and 2022 the seating elements will spread out organically, as they are easily movable and playful in use. 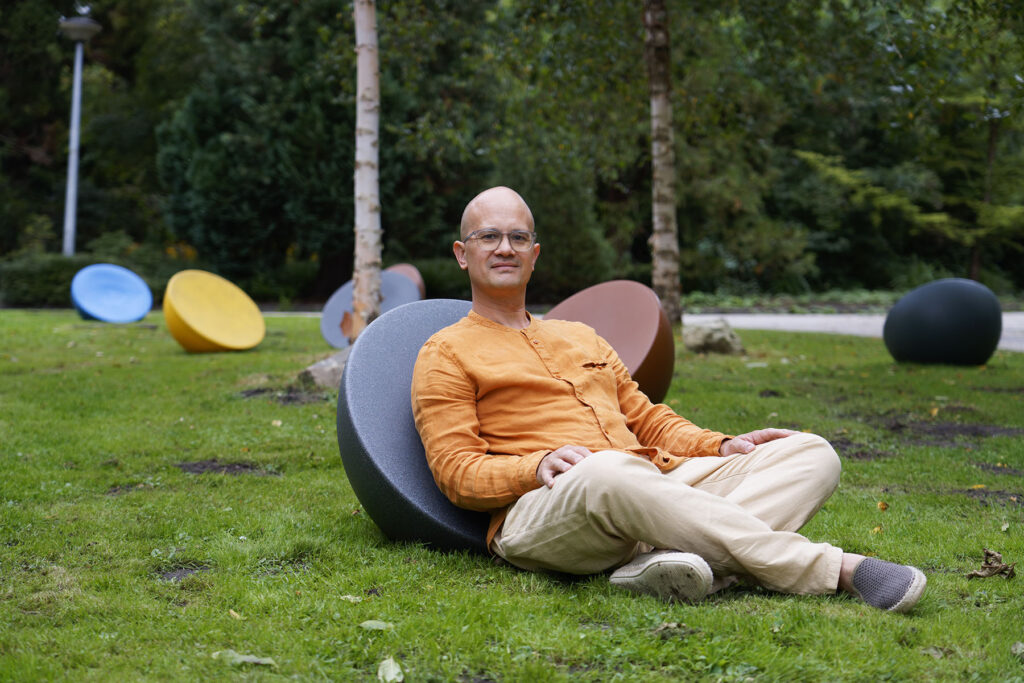 Kebun Sejarah and the work Laid Back are supported by: 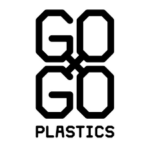