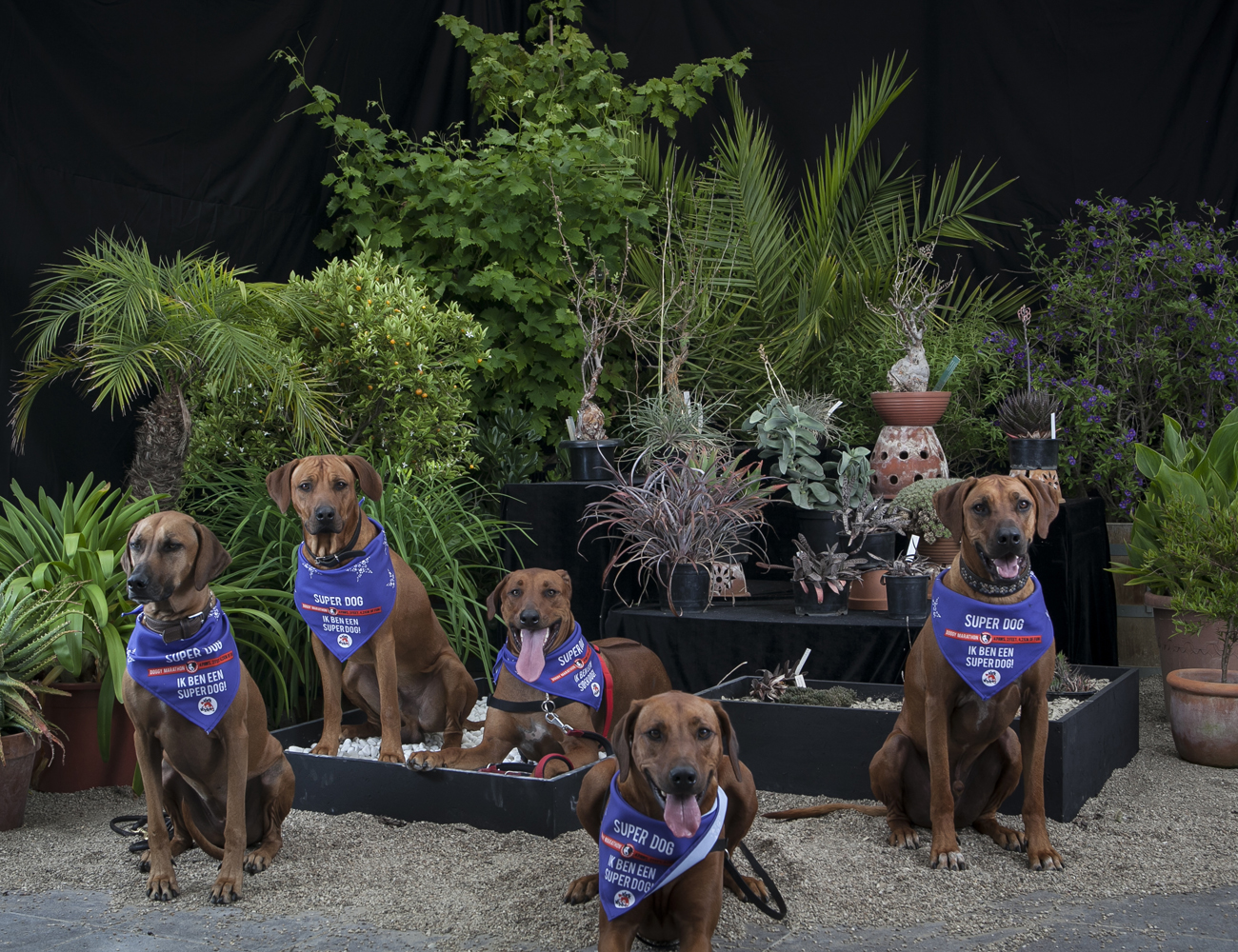 The contribution of the VU Hortus to the Floriade 1972 is reconstructed in the Orangerie. It consists of a collection of succulents, the majority of which is the original material as used in 1972. The somewhat static composition functions as a backdrop for a photo shoot with dogs during the Viervoeters Doggy Marathon 2015 in the Amstelpark. Portraying (owners with) dogs is a fixed element of this yearly event.

in collaboration with VU Hortus and Viervoeters Doggy Marathon 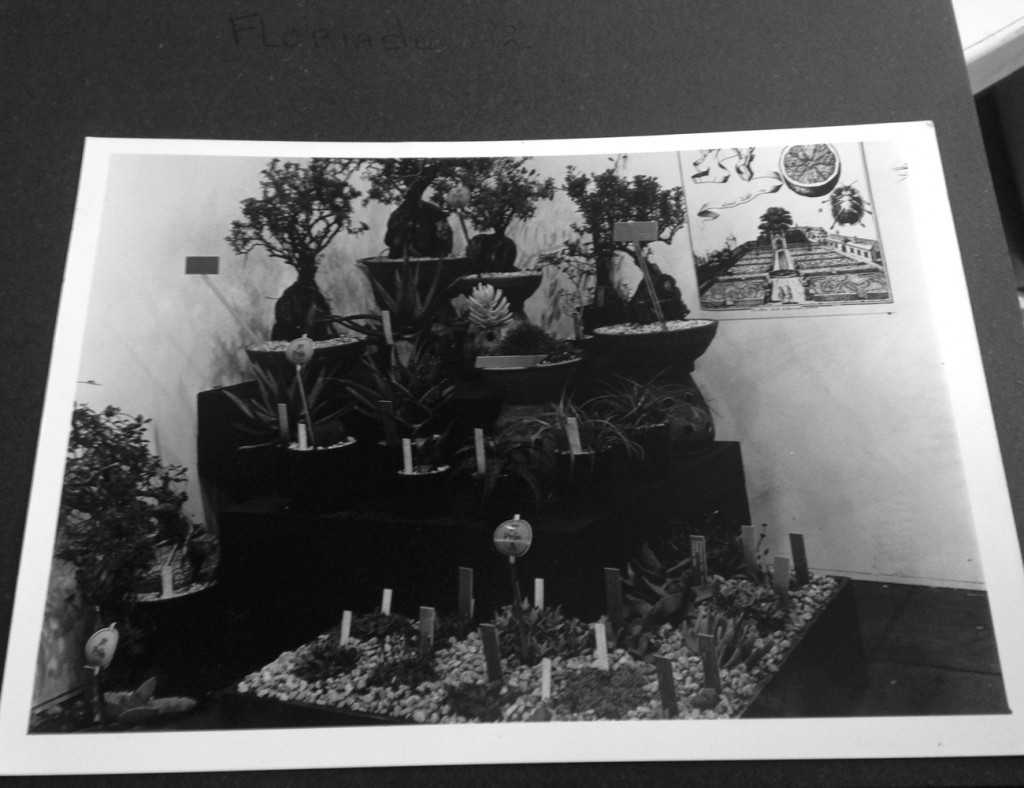 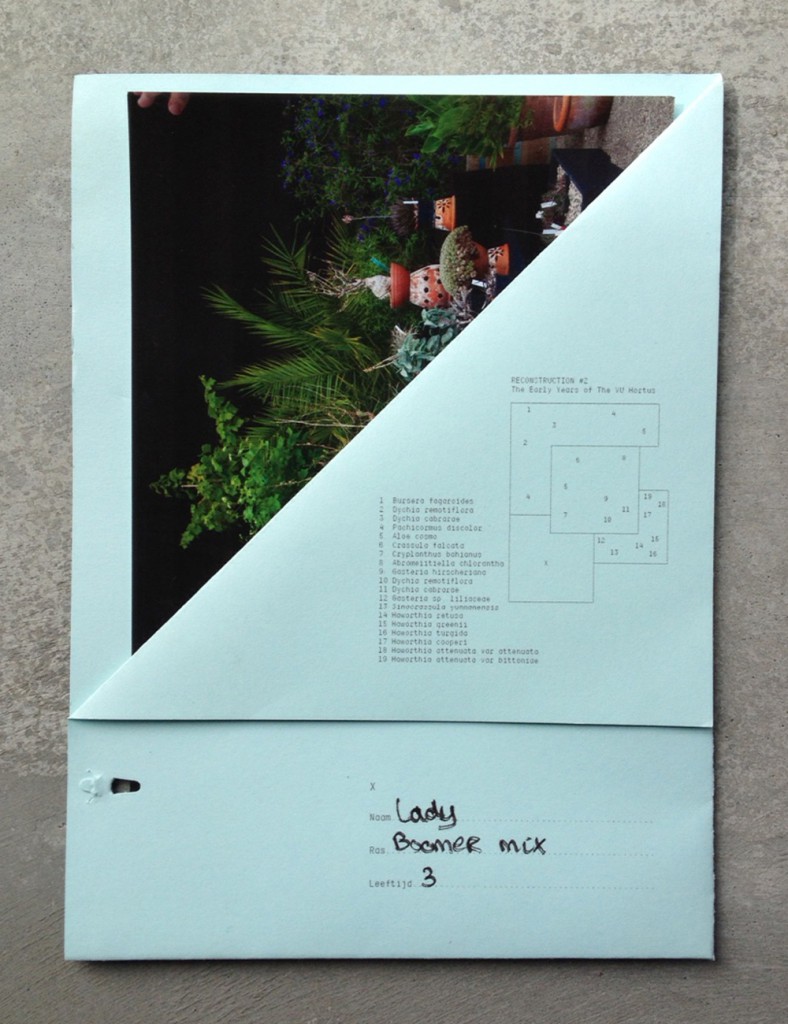 Envelope with the botanical names of the presented succulents 2015, KCCM 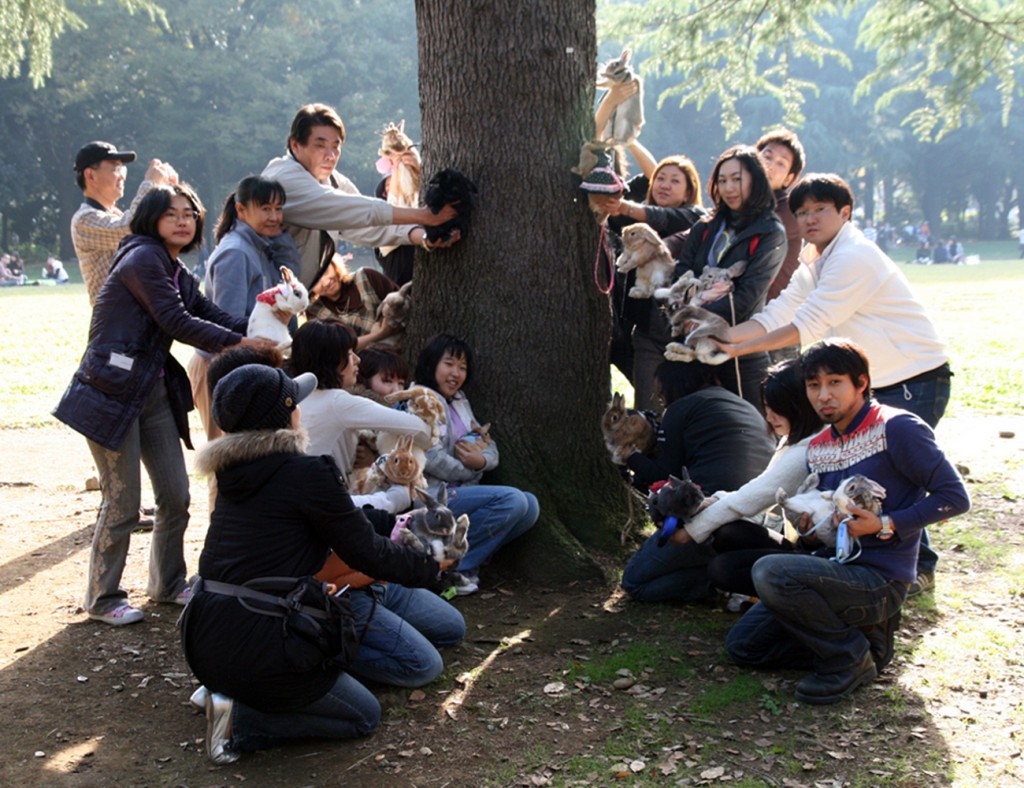 Rabbit owners posing with their rabbits in front of a Ginkgo tree,  Yoyogi park, Tokyo, 2010, KCCM 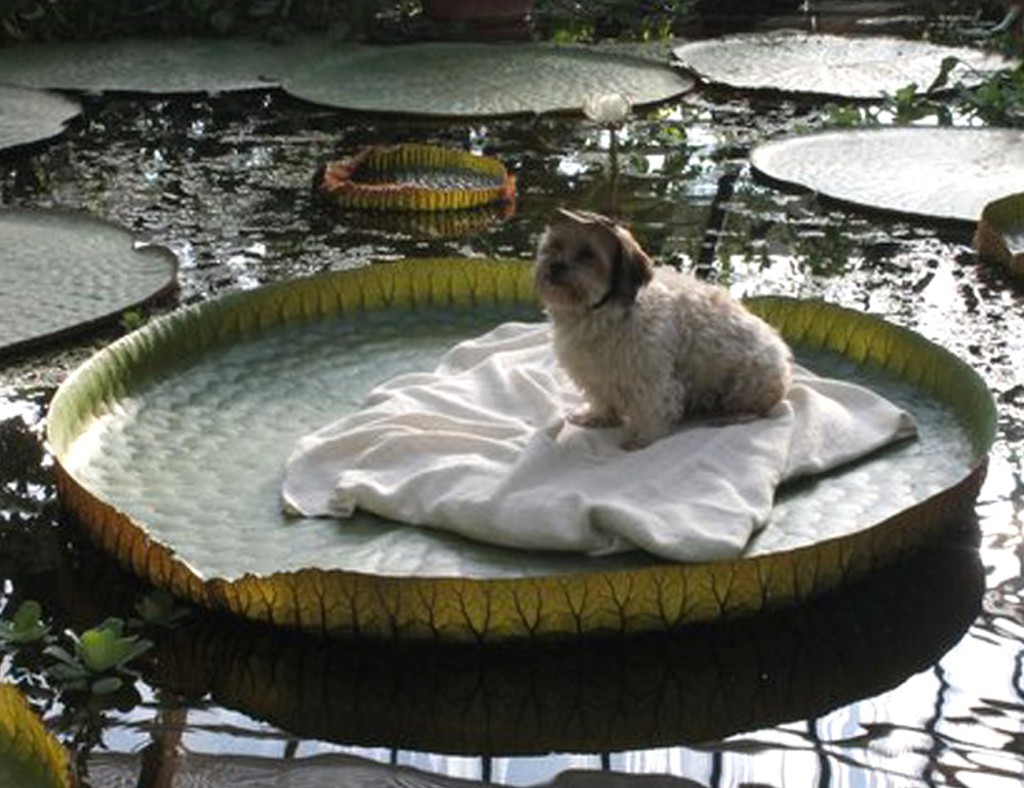 Binky posing on a leaf of the Victoria Amazonica, Hortus Botanicus Leiden, 2014 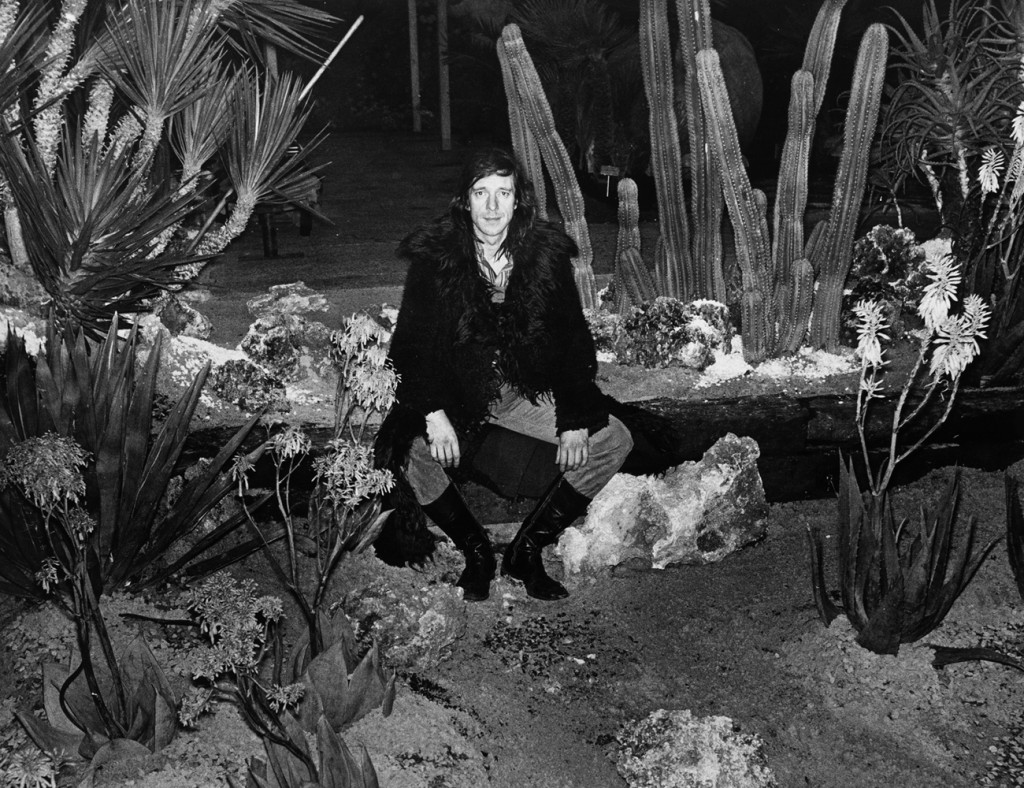