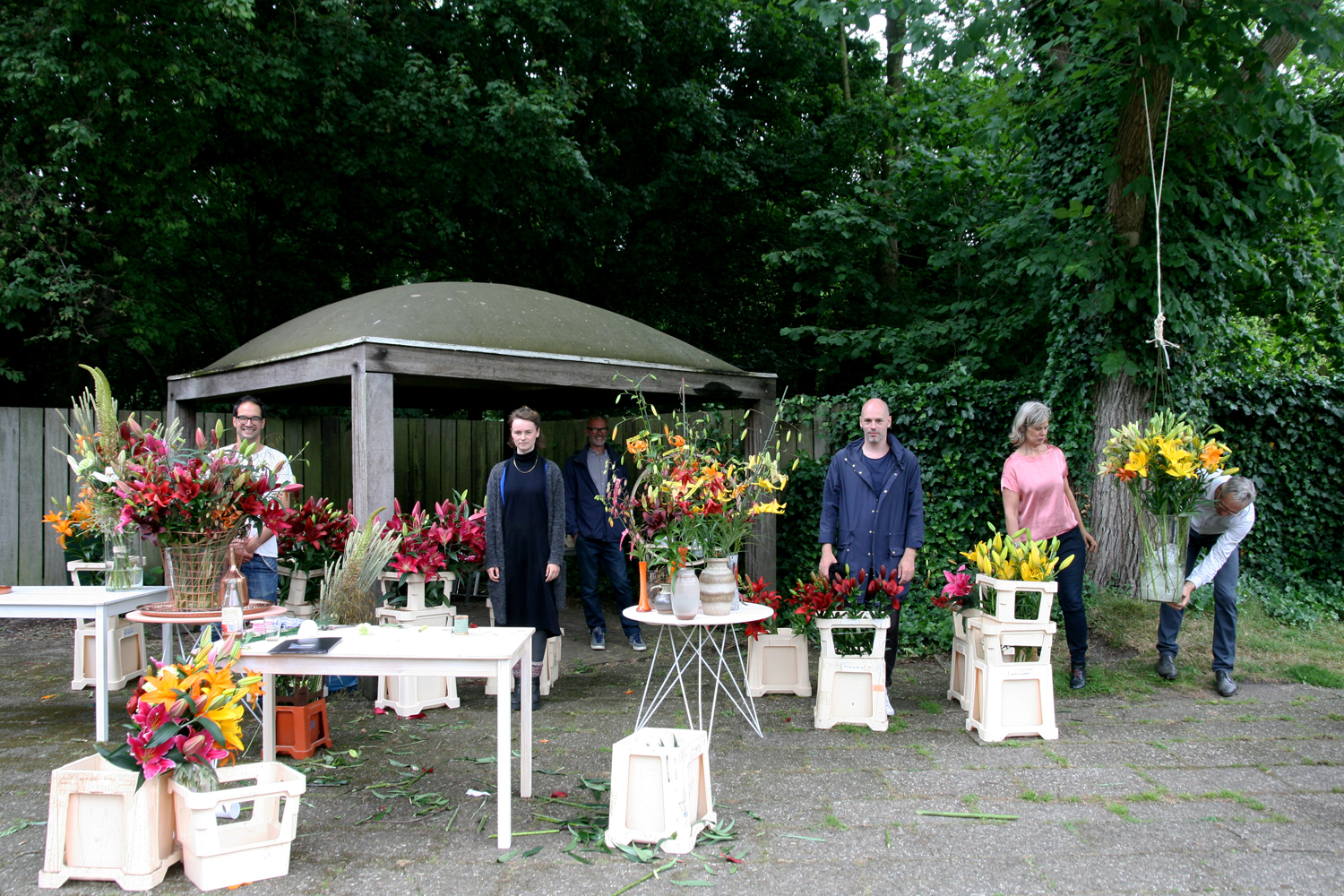 In one of the small original Floriade pavilions, designed by Oyevaar Stolle Van Gooi Architects (now known as de Architecten Cie.), a new species of lily was baptised ‘Princess Gracia’ by the princess of Monaco on September 14, 1972. The cultivar was bred by the firm De Jong Lelies in Andijk. During a flower arranging demonstration with lilies in the same pavilion we review the status of the lily at present and reprogram the obsolete pavilion. 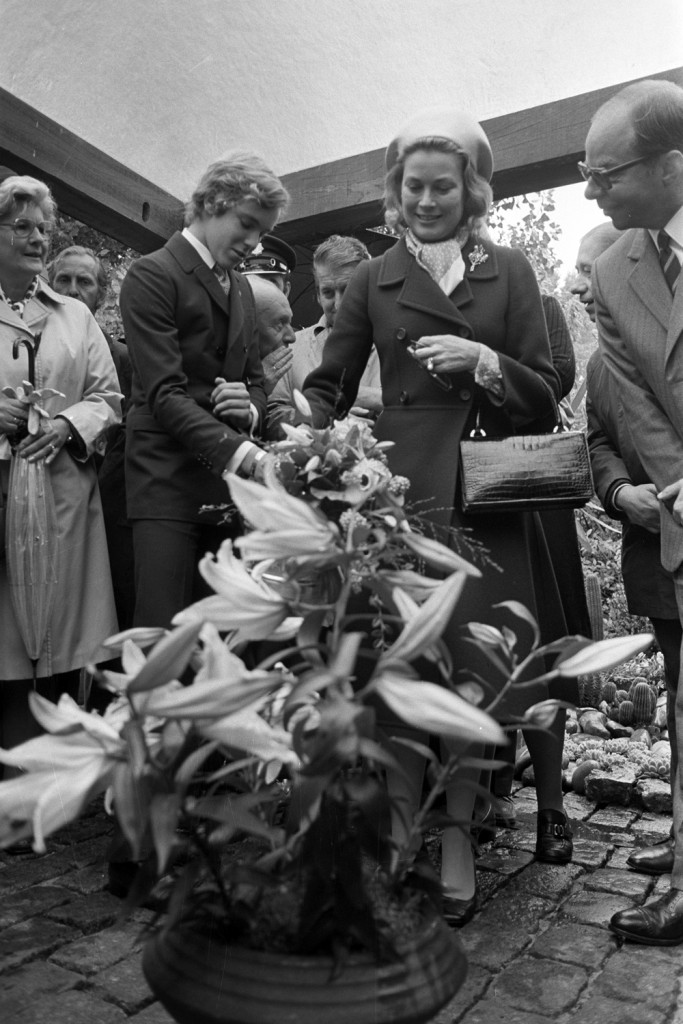 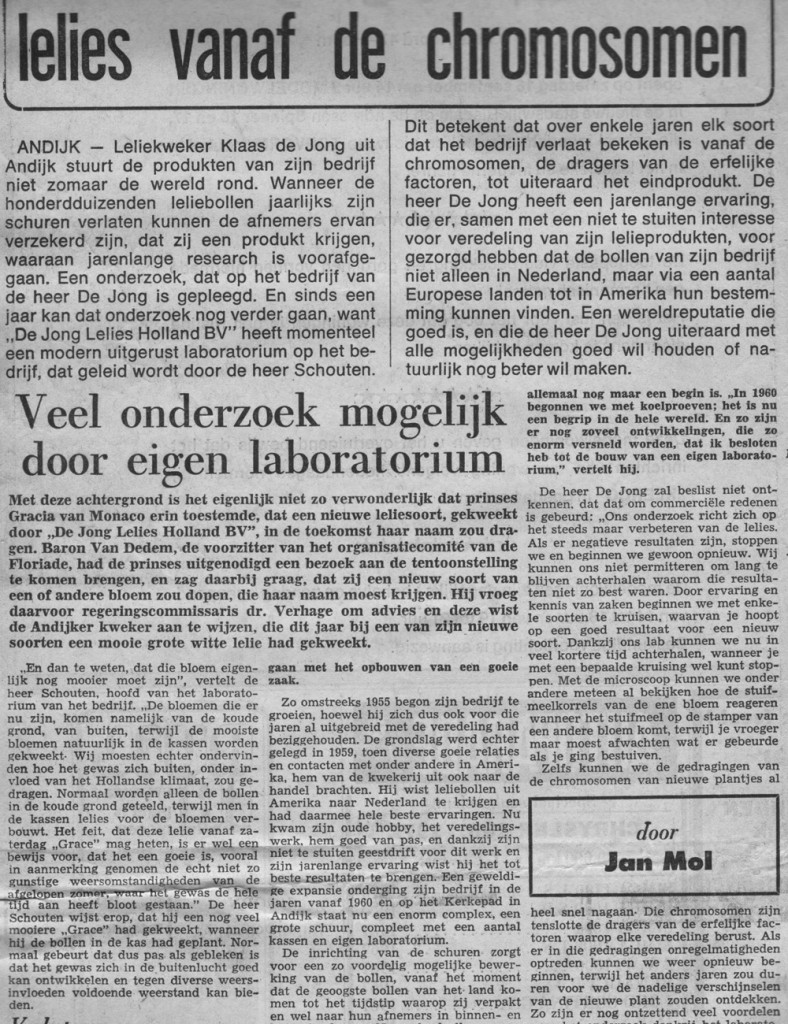 Article about the baptism and the development of a new species of lily, 1972, private album of De Jong Lelies B.V. 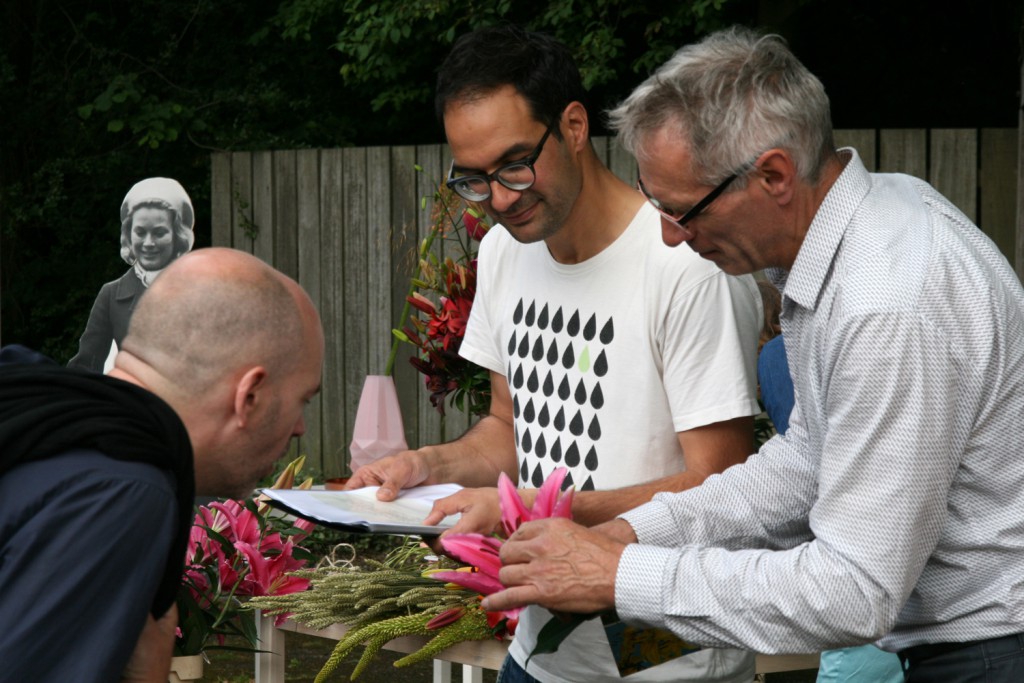 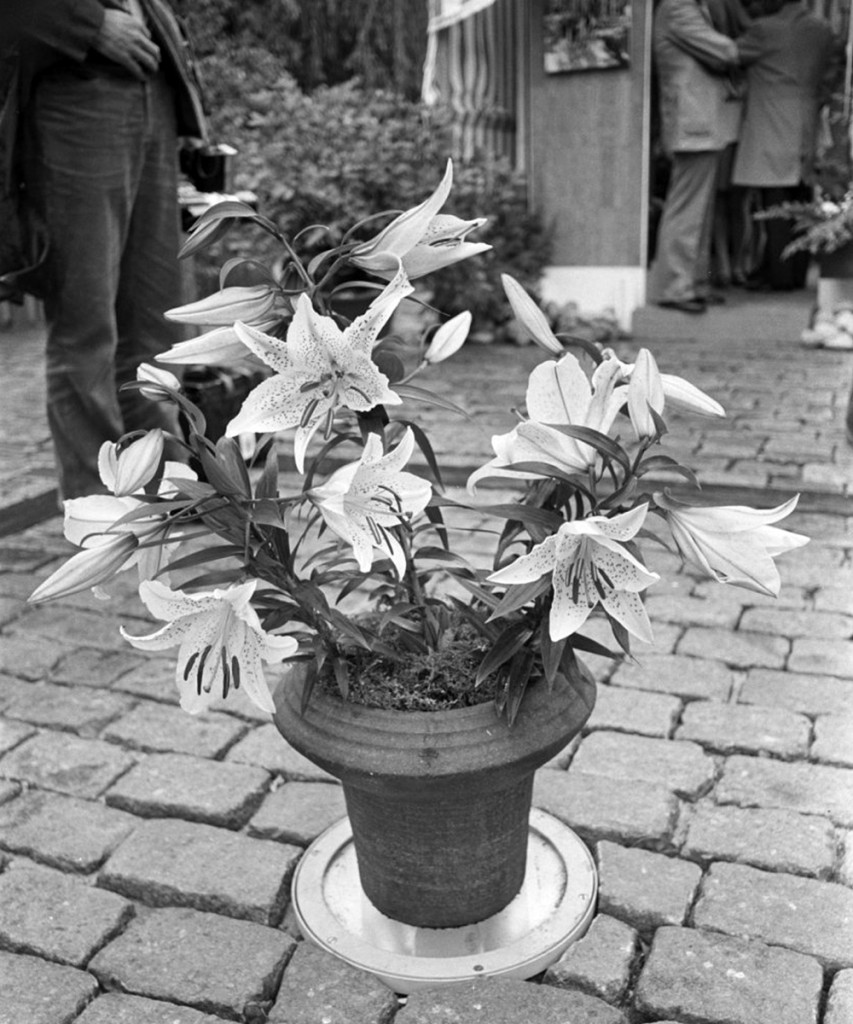 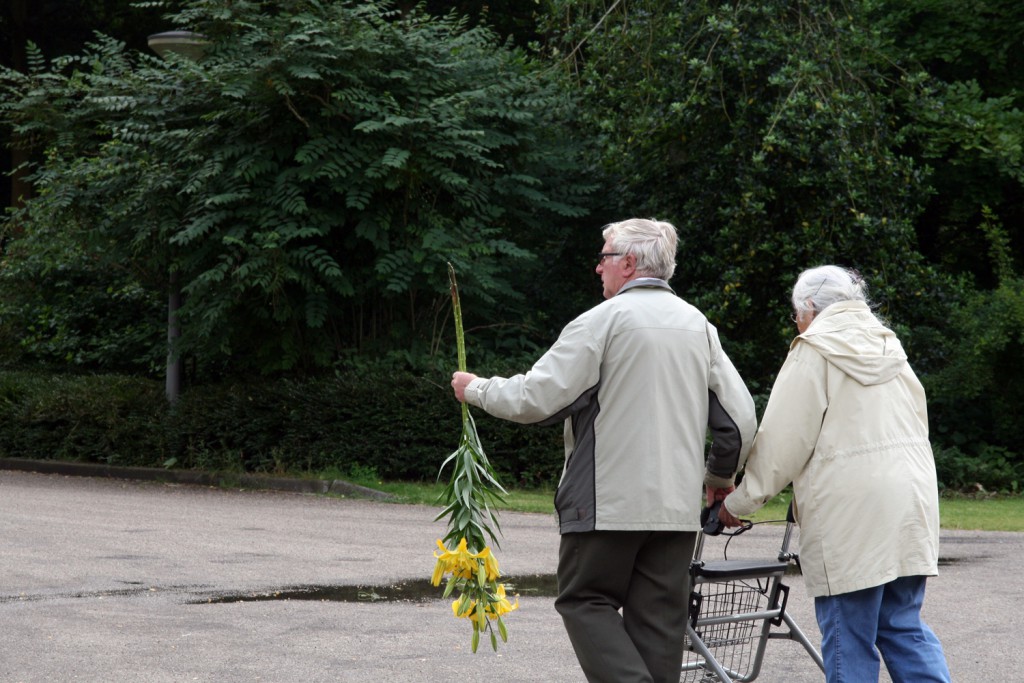