THE  WARP  presents A Light Weave Festival
on Saturday December 16th, 5 – 9 PM
and other enlightening events in honor of the Saturnalian Festival of Light

In collaboration with the Warp and its annual Saturnalian Festival of Light we will present a series of AudioVisualSpatial performance events which will occur both inside and outside of het Glazen Huis. 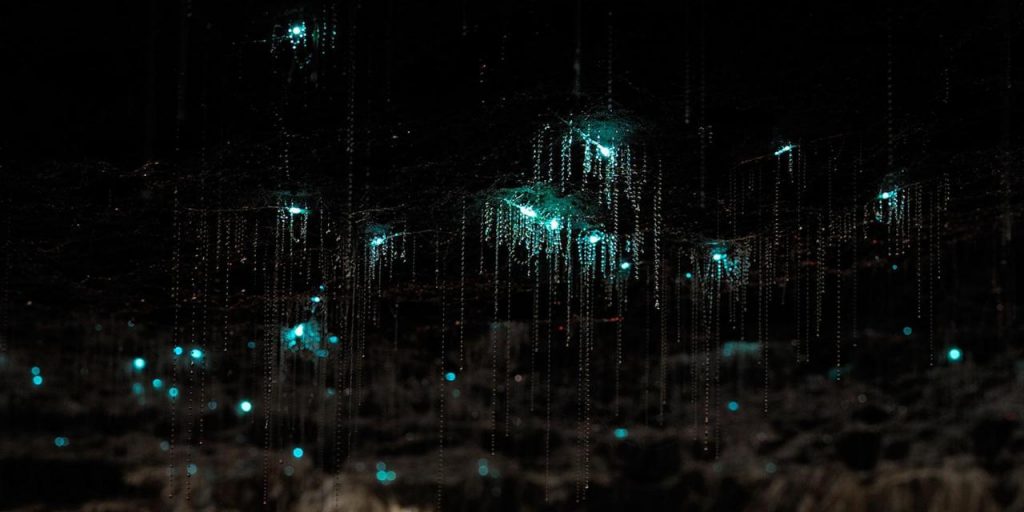 A Light Weave will bring together an array of artists and performers who will merge sound and light in and outside of het Glazen Huis with a series of new interdisciplinary works:

VoltageSpa audio-visual performances
December 8, 9, 10 and 12 at 4 pm
by Gert-Jan Prins and   Branka Zgonjanin

A Light Weave performance festival event on Saturday, December 16 between 5 and 9 pm
with Mark Bain, Ban Jan Koolwijk, Gert Jan Prins, Joost Rekveld, Dirk Bruinsma, Daniela De Paulis, Todo Modo, The Moonlighter’s Vanishing Point and Marcos Baggiani leading the Squadron for the Conduction of Light Matter.
Performances will follow in succession from dusk while winter soup and gluhwine will be served to welcome the onset of Saturnalia – the time when nature has to be woken up to lighten the last flame of live.

The Fifth AX (of Saturnalian Follies and Winter’s Tales)
an exhibition project presented from Sunday December 17, 2017 to Sunday, January 7, 2018
visible from the outside turning het Glazen Huis into a huge light Box created by an ensemble of artists for the traditional period of Saturnalia ending on January 7.

The Warp is organized by Stichting Cloud under artistic direction of Lee Ellickson and organizes annual series of multi media performances in the Kunstkapel and elsewhere.
Information can be found at www.thewarp.org 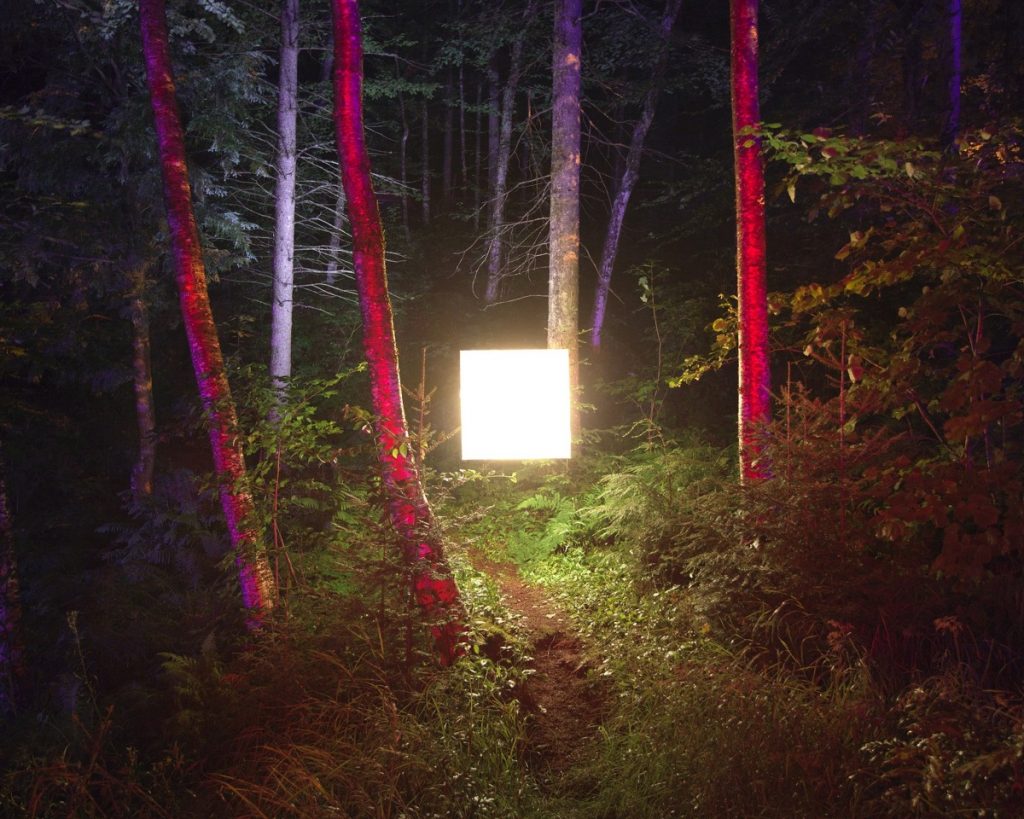