The final presentation of Tuinbazen, a project by Irene Fortuyn and Ketter & Co which took place throughout 2019 in the Amstelpark to explore alternative forms of public management of the park, will take place during two weekends of February 15th to 23th, 2020. During this research the park visitors were involved with the park maintainance and the gardener in innovative ways.

Presentation and exhibition 15 – 23 February, friday- sunday 1-5 PM
The preliminary result of this research into the park as a collective garden can be viewed in Het Glazen Huis. Here you can see a new map of the Amstelpark with stories of its visitors, a video about their ‘ideal garden’ and engage in a diversity of interactive Amstelpark games and in depth presentations about the relationship between visitors and gardeners.

This exhibition is not only an overview of past year’s activities of the Tuinbazen but also a starting point to focus attention on human cohabitation with animals and plants in the city. How do we live with them and what do they mean for how we maintain our cities and parks? We use this exhibition as an inventory of this relationship’s effect on visitors, park maintenance and the current Tuinbazen research project.

Noor Bootsma and Laura Hoek will be present on the saturdays to collect animal stories with “The Story Miner”, a project with which Noor graduated early this year at the Design Academy in Eindhoven.

Park Dialogue and Excursion Saturdays, February 15 and 22 from 3 – 5 PM
Join us for a park dialogue with Irene Fortuyn to discuss the human relationship with plants and other species while thinking about the park as a collective garden. If you want to contribute to the future of the parks in Amsterdam you can participate and enroll in either of the dialogues.

4 PM IVN ecologist Arend Wakker will give a guided tour on the inhabitants of the park. 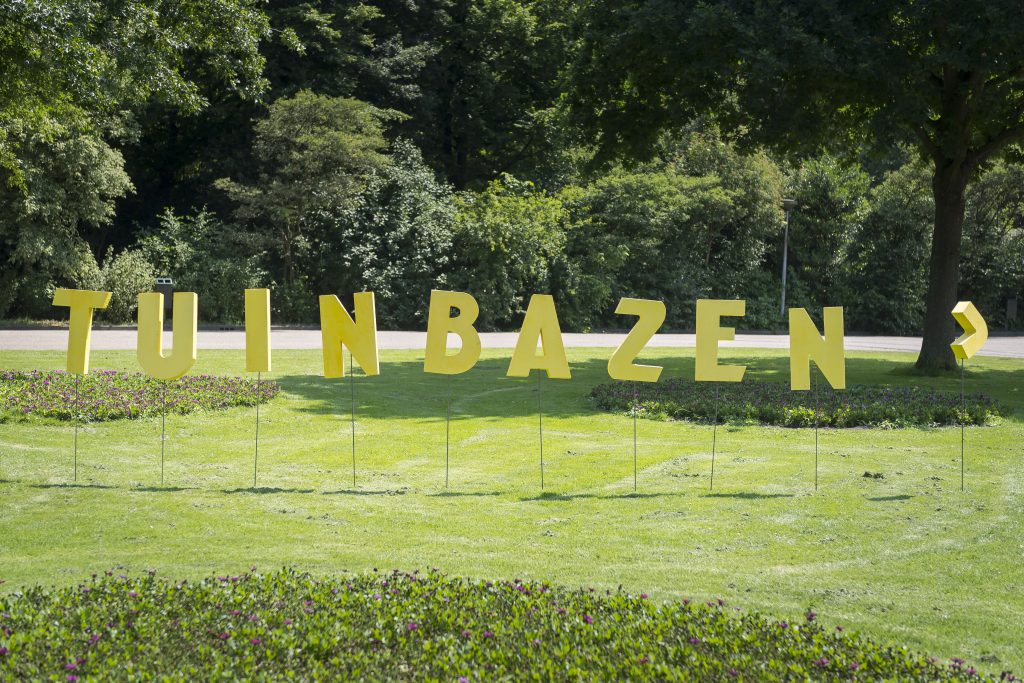 Tuinbazen is the result of the artistic research in the Amstelpark that Irene Fortuyn undertook first in 2016 on the invitation of Zone2Source, which developed into the exhibition De Tuin en De Tuinman in January 2017. This research was then expanded to other Amsterdam city parks. In 2019 Zone2Source invited Ketter&Co again to make the Amstelpark the test park to experiment with the project’s central thesis: can a prk be a collective garden?

With various activities, they bring the park visitors closer to the park and the people who take care of it. What is the nature and culture of the parks of Amsterdam? Who uses them and what for? Who takes care of the parks and how? And how visible is the gardener for the visitor of the park? These are some of the questions that guide the project Tuinbazen. For example, every month they present the maintenance tasks at the entrance of the Amstelpark and together with Zone2Source they organized several afternoons of rose pruning coordinated by the gardeners.

Throughout 2019  Tuinbazen has focused on the following activities: 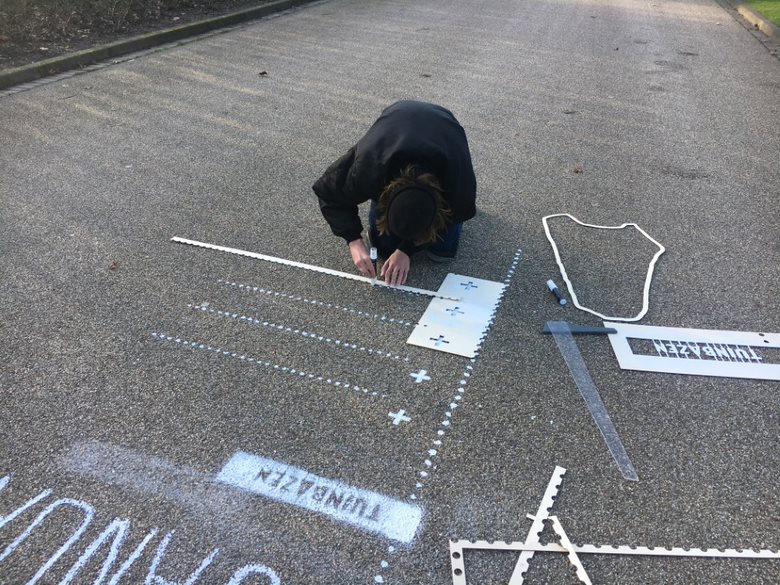 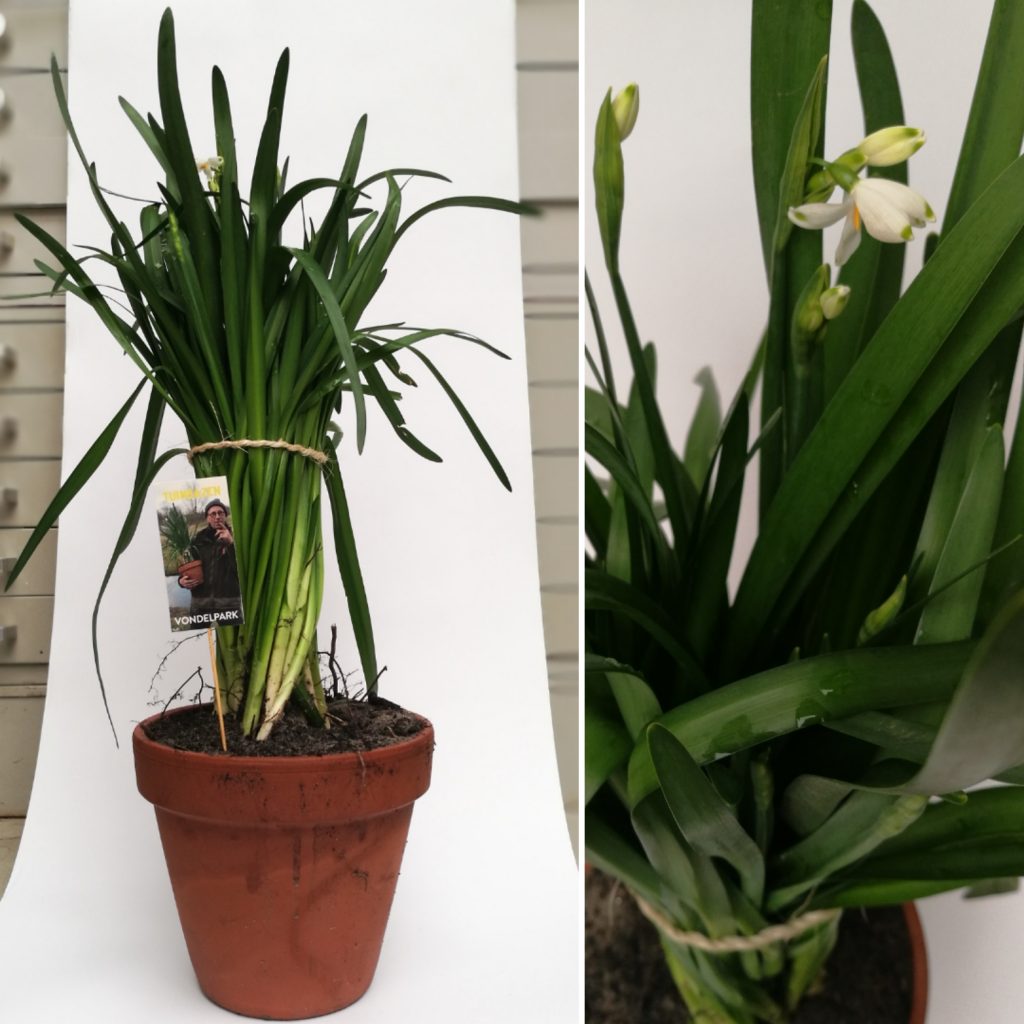 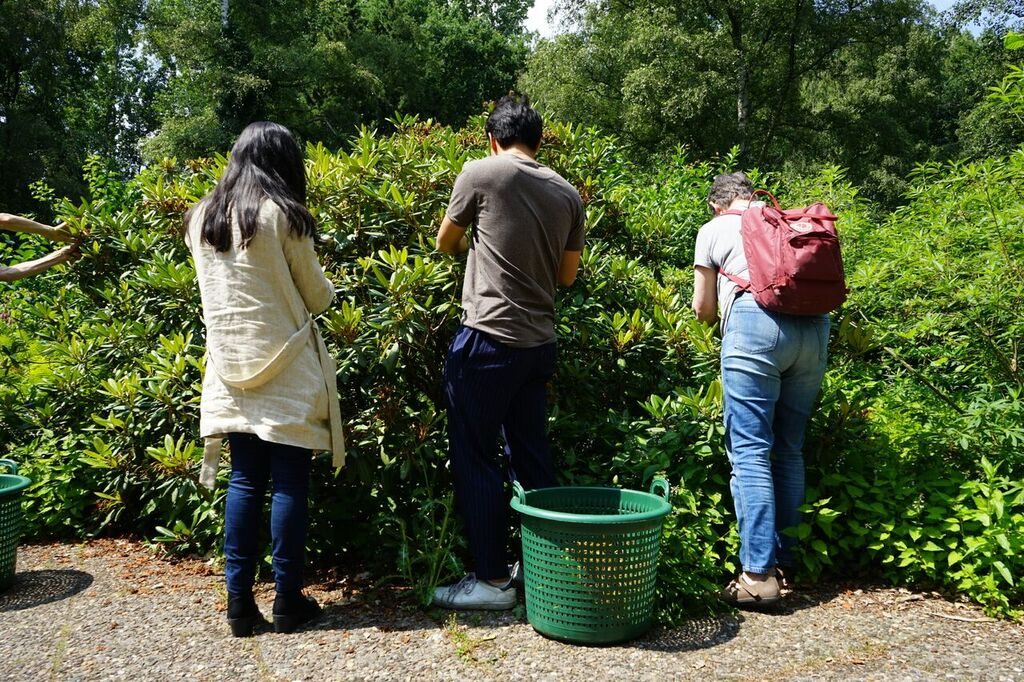 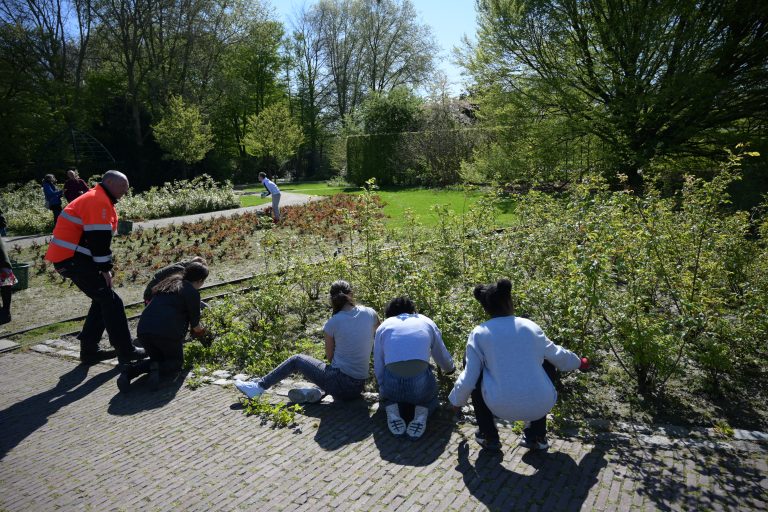 Tuinbazen is financed by Mondriaan Fonds, collaboration organization and artist 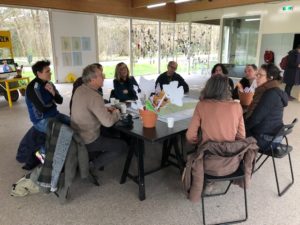 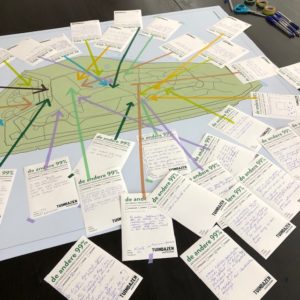 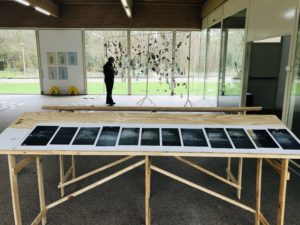 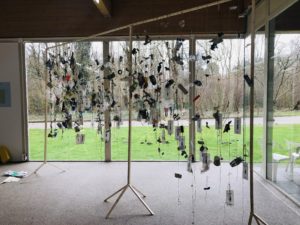 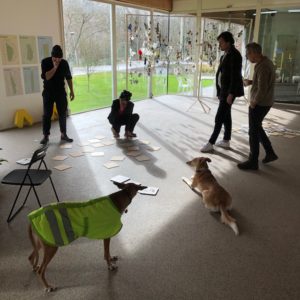 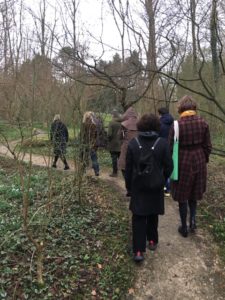 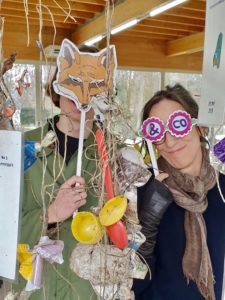 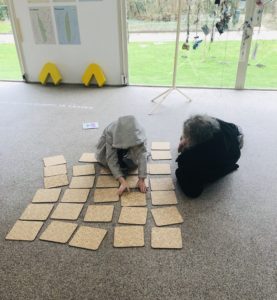 Past projects, The Gardener: developing the commons