The Congress of Glassolallia by The Warp 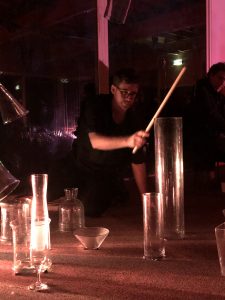 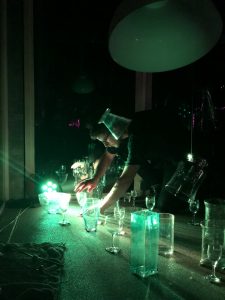 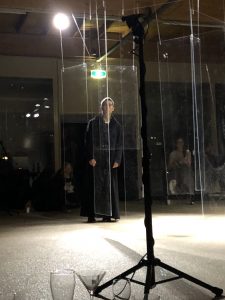