From 15 March to 31 May 2020, Zone2Source is presenting the Zoo of the Future project in collaboration with ZOOOF. The Glass House will be turned into a fictive animal enclosure, with a large zoo model in it. By looking at human-animal relationships from a number of different perspectives, designers develop new proposals for the zoo of the future.

Once the exhibition is open it will also include the video work Progress vs Sunsets by Melanie Bonajo and live-stream images from the model. Visitors can think along about the zoo of the future and are invited to write a letter to a zoo animal of their choice. The program with expert meetings, workshops for children and a public closing debate is postponed until further notice.

Private tour through the Zoo of the Future, with Thijs de Zeeuw

– all weekends open to the public from 15 March to Sunday 31 May
– various meetings with students and experts on weekdays (closed/on request)
– Zoo staff day (closed)
– children’s workshops on Wednesdays March 25 and April 1, with an expedition along the wild and captive animals of the Amstelpark and a build-your-own-model of the zoo of the future workshop. Costs 5 euros per child
– final debate on Sunday 5 April from 2 to 5 p.m. with Dirk Sijmons, Barbara Visser, Haig Balian and Rivke Jaffe.

See the images or this footage below to get an impression of the exhibition.


Zoo of the Future (Quarantine pictures)

Besides the maquette a selection of video and drawings are shown, such as Progress vs Sunsets of Melanie Bonajo and live stream images of the maquette. Visitors are being asked  to write a letter to zoo animals. Which future would you like to wish for an animal? The letters are being collected and during the exhibition shown as a growing work. Around this installation we organize together with ZOOF a series of public and expert meetings for young and old and a closing debate with various guests such as Dirk Sijmons, Barbara Visser, Haig Balian and Rivke Jaffe. 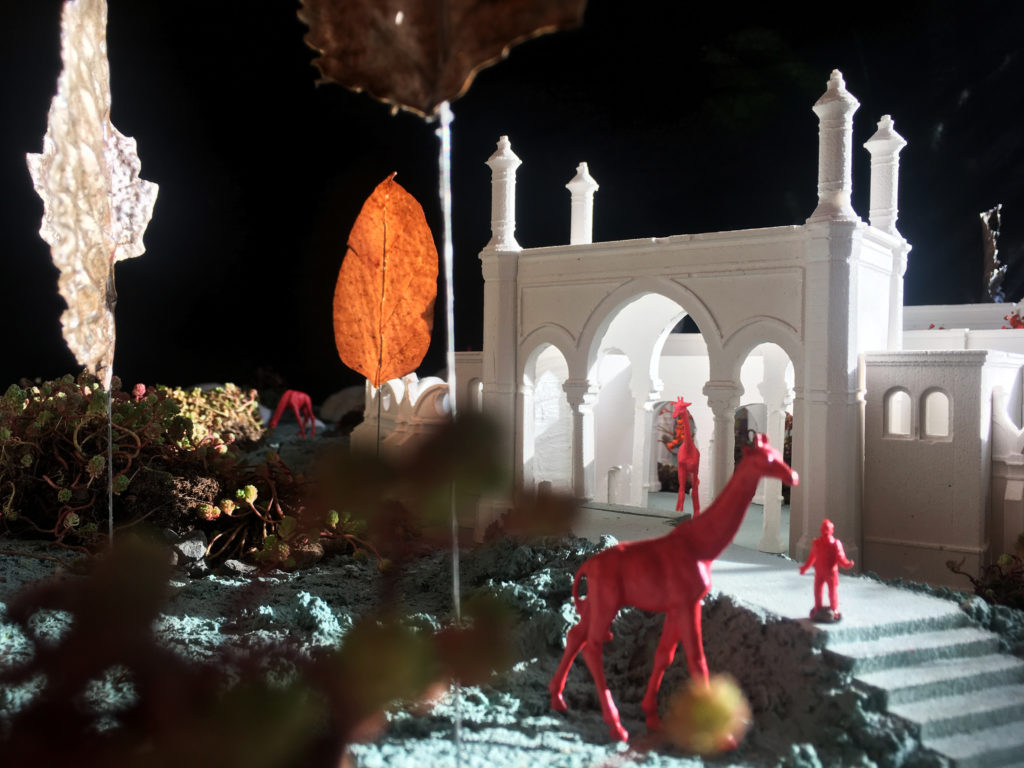 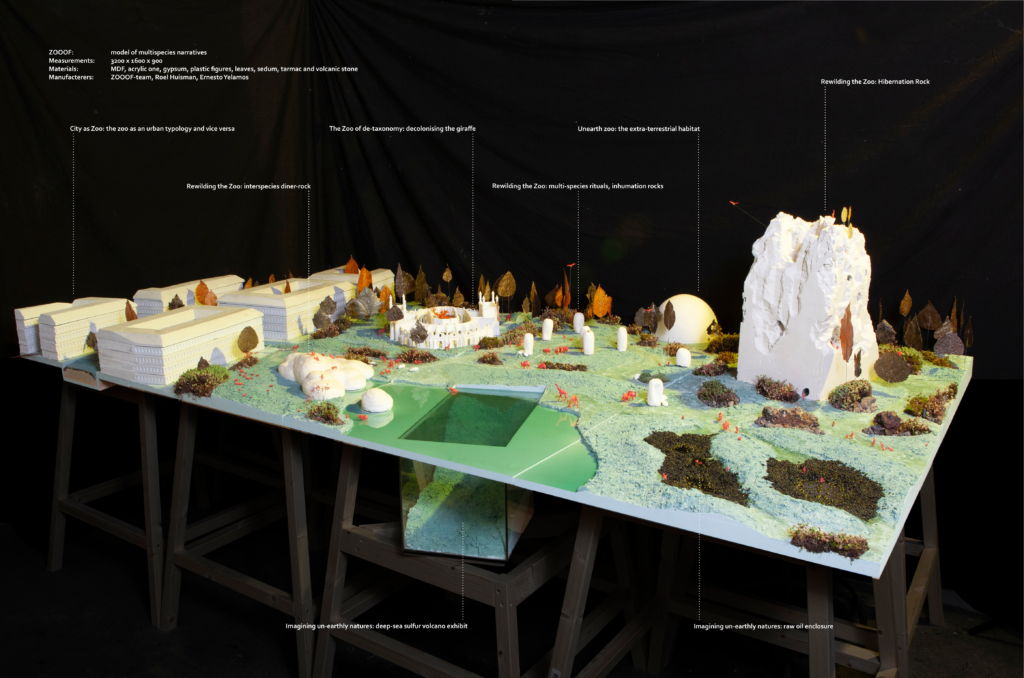 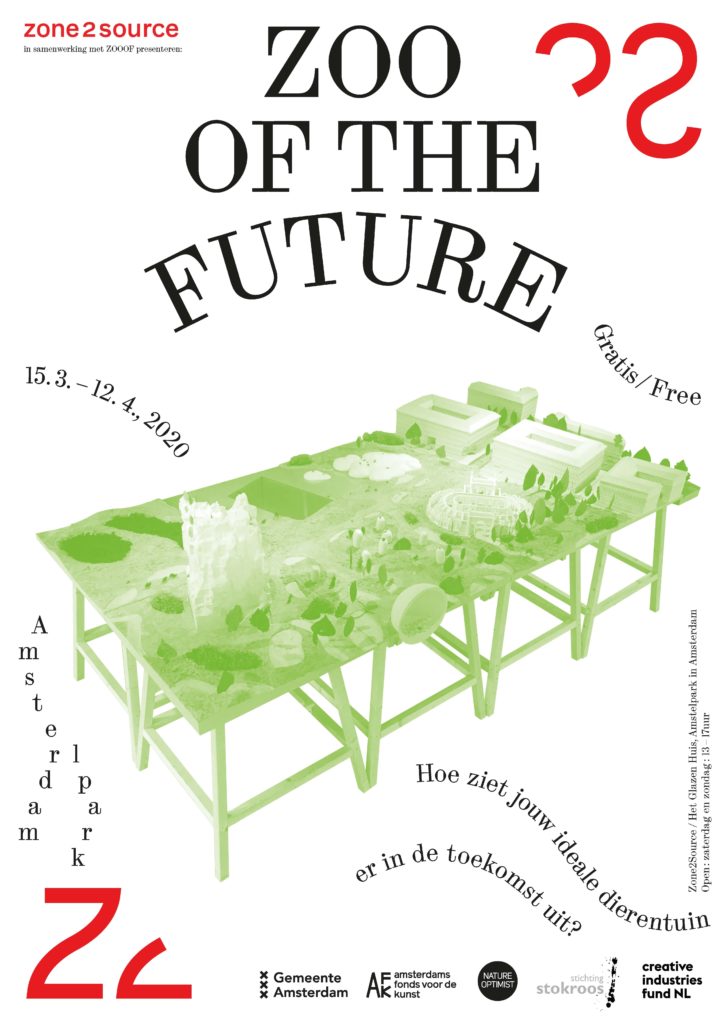