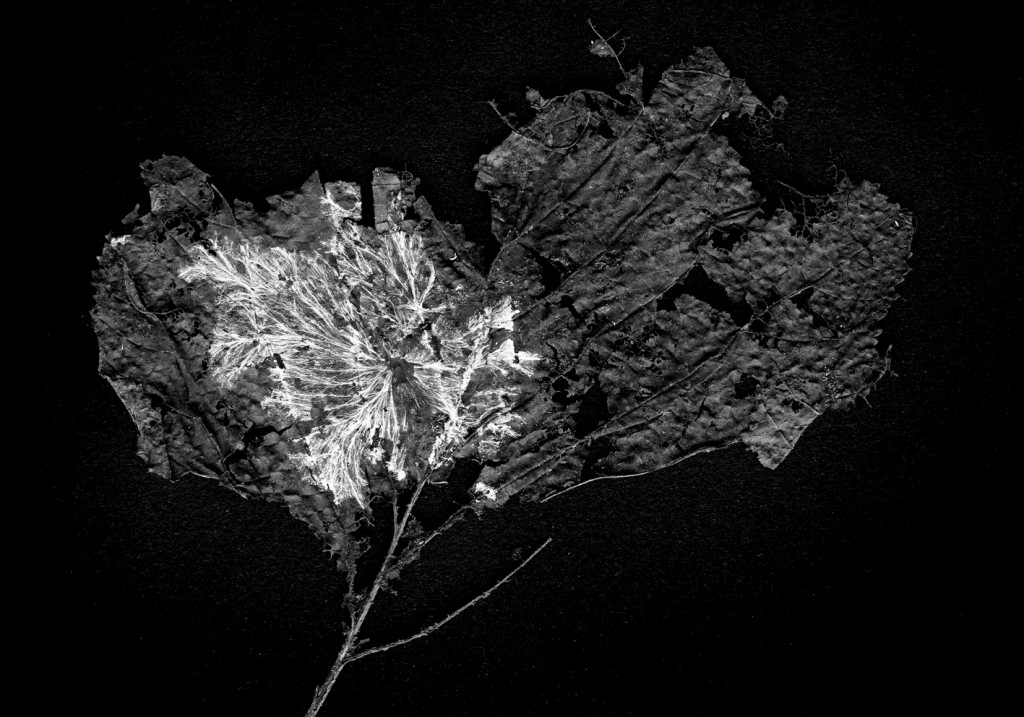 Urbaniahoeve, Social Design Lab for Urban Agriculture  describes a coherent edible ecological framework (EEF) within the public space – one that gives the co-operatively implemented landscape a park-like nature – and that describes the foundation of an urban agriculture that URBANIAHOEVE desires and proposes, an urban agriculture that positively impacts the city at ecological, social, and nutritional levels. For Zone2Source Urbaniahoeve developed together with  Jaromil Rojo van Dyne.org, an organization whick focuses on the research and development of open soft ware, the project Entropical.

Entropical is a research project started in 2015, the international year of the soil. This first presentation of Entropical consists of four art works in which the value and dynamics of the exchange of materials in the biological world is set against the abstract value of algorithms and computer calculations. How can we bring these value systems into a direct productive relationship in a time in which intensive computation is valued far more than ecological regeneration? How, for example, can Bitcoin positively affect the rhizosphere, the layer of earth around the roots of plants?

One of the exhibition works comprises a two-part installation built up from mycelium and silicium. A network of fungal threads is grown in the installation itself. The heat necessary to produce the mycelium comes from a computer processing blockchains, the technology behind the mining of cryptographic currencies such as Bitcoin. The protein-rich mycelium mats that form during the exhibition will later be used to inoculate poor urban soils with fungi to initiate a robust ecosystem.

In the front space of the Glazen Huis, typographic works and silk screens connect natural processes with network architecture. Entropical plays with the concept of ‘entropy’, the second law of thermodynamics, a condition of constant change in which materials and energy are transformed. But the term is also used in cryptography, where it refers to algorithmic processes and abstract information. Entropical inquires into the incentive to produce ecological regeneration in an age in which running intensive computation (e.g. ‘mining Bitcoin’) yields far more value than soil production and ecological regeneration.

Public activities:
Tempeh workshop
Friday december 11 2015, 2 – 5 PM
Sunday februari 7 2016, 2 – 5 PM
Under the guidance of Debra Solomon participants will produce their own block of edible tempeh that will ripen in two days within the Entropical installation. The tempeh blocks can be picked up during the opening on December 13 or the finissage on February 14. Register for the workshop via entropical@urbaniahoeve.nl with subject Tempeh Workshop before December 4 or January 29. See www.entropical.org for more information.

Opening and presentation
Sunday December 13, 2 – 4 PM
Debra Solomon and Jaromil Rojo discuss the background of digital mining and the possibilities and contradictions of connecting digital/technological value creation with the practice of ecological regeneration and urban agricultur.